Divya Khosla Kumar claims Darjeeling is lucky for her!

Mumbai: Time and again we have heard celebrities claiming that different things are lucky for them, like a date or an alphabet. However, this time round Bollywood’s gorgeous and super talented filmmaker, Divya Khosla Kumar steps out of the ordinary and claims that a location is lucky for her!

Having filmed her previous two films, ‘Sanam Re’ and ‘Yaariyan’, in exotic locations, Divya has once again visited one of her most favourite and so-called lucky locations, Darjeeling whilst shooting for her new single ‘Kabhi Yaadon Mein’. 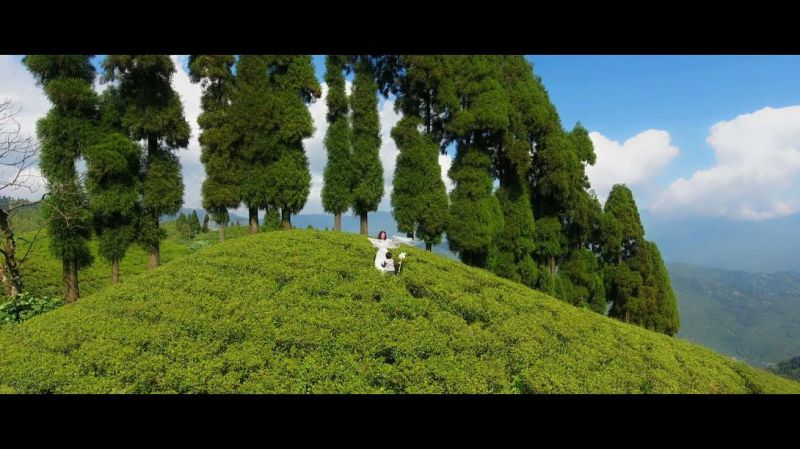 The song that has become one of 2017’s first chartbusters has been filmed in Darjeeling, a place close to Divya's heart. She shot her first film 'Yaariyan' in the stunning picturesque Darjeeling and now she has revisited the place not as a director, but as the lead actress of the hit T-series single. 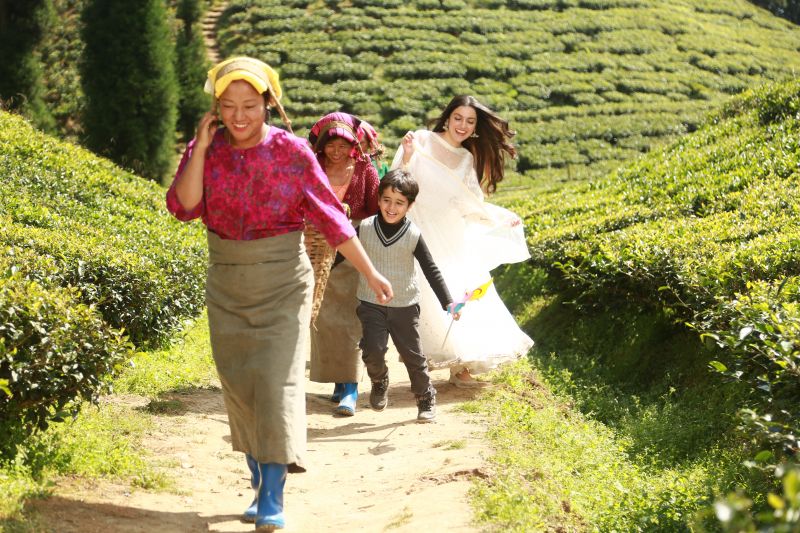 "Darjeeling holds a special place in my heart as a lot of my film, Yaariyan, was shot there. The film emerged successful at the box office and I consider it as one of my lucky places, in addition to its beauty of course. When I was briefed on the shots of Kabhi Yaadon Mein, all I could think of was Darjeeling as the perfect scenery to shoot the soulful track and the entire team instantly agreed upon this," Divya said.

The music video is very beautiful and heart warming.