Twinkle Khanna was conspicuous by her absence, when it came to making her voice heard in the Mallika Dua controversy. For those not in the know, the comedienne had spoken about Akshay Kumar’s behaviour on the show The Great Indian Laughter Challenge, when he said to her “Mallika ji aap bell bajao, main aapko bajata hoon.” 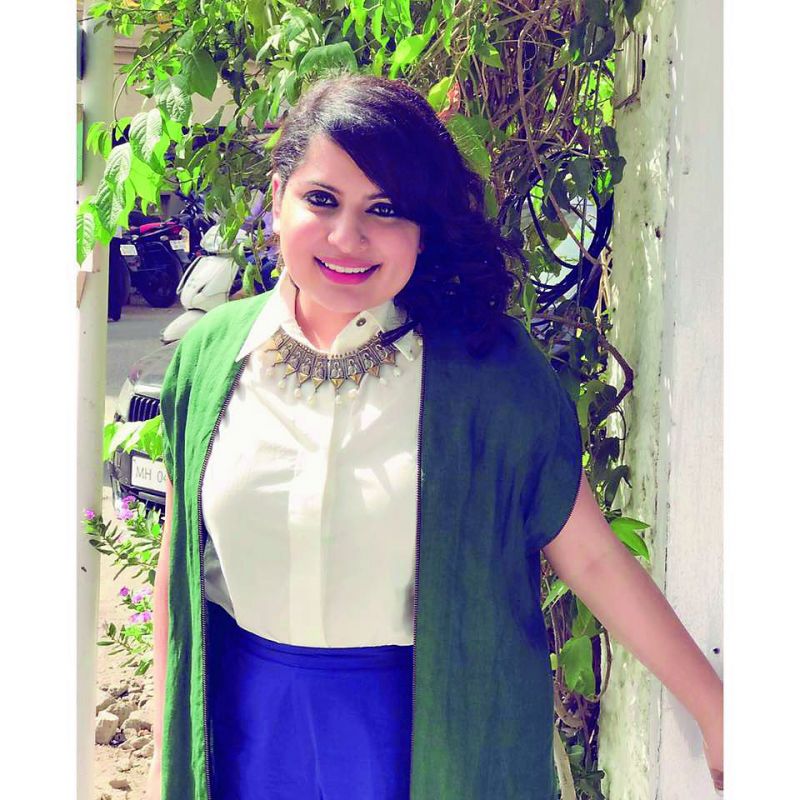 Many wondered why it was taking Twinkle so long to break her silence on the issue. On Sunday, she finally did respond to the controversy, saying there’s a context to humour. “(It was) A pun on words and actions related to ringing of the bell,” she wrote in a statement on  Twitter. “It’s a colloquial phrase that both men and women use — for instance, ‘I am going to bajao him/her’ or ‘I got bajaoed.’ Red FM even has a tagline ‘Bajatey Raho’ all without sexist connotations (sic).”

She compared Mallika’s father, Vinod Dua’s rebuttal to the situation. “Mr Vinod Dua, Ms Dua’s father had written a post — it has been down now, stating, ‘I am going to screw this cretin Akshay Kumar.’ Should Mr Dua’s statement also be taken literally or interpreted in context? Words, especially humour has to be seen in its right context. (sic)”

Twinkle asserted that she always stood for freedom within comedy, and even defended the ‘infamous’ AIB roast. “That is my stance even today, so kindly stop tagging me in this debate,” she shot back.