Jacqueline loses out on Housefull 4 as ex-boyfriend Sajid Khan returns to franchise?

Jacqueline’s role in Housefull now depends on which of the two Sajids has the final say — producer Nadiadwala or director Khan.

Earlier this week, when the announcement of Housefull 4 hit social media, people wondered if actress Jacqueline Fernandez would be cast in the fourth installment. The actress first appeared in an item song in Housefull and then went on to play the lead role in Housefull 2 and 3. It was here, after working with director Sajid Khan that the two got into a relationship.

But since the two split a few years ago, sources say she is worried that she may not be cast in the fourth part. However, Jacqueline and producer Sajid Nadiadwala are said to be on good terms, as the latter cast her in his directorial debut Kick opposite Salman Khan. 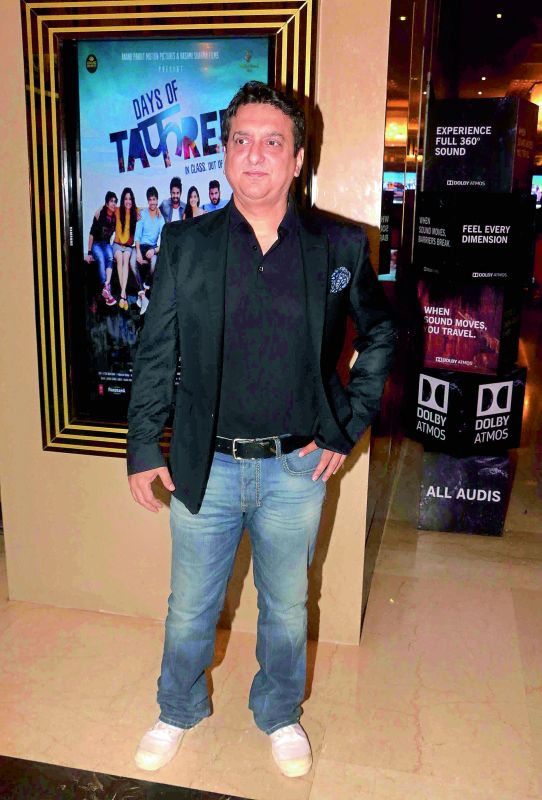