Sonakshi Sinha, Vishal Dadlani, Arijit Singh and Papon will be performing at the event.

Mumbai: Imagine the Indian musical maestros from all genres come together on one stage. That would be an experience worth being part of, right? Come tonight to Reliance Jio Garden at Bandra Kurla Complex (BKC) and you can witness some of the greatest names in the world of music set the stage on fire. Yes, a first of a kind mutli-genre music festival, the Bollywood Music Project will host artists like Papon, Arijit Singh, Vishar-Shekhar, Sonakshi Sinha, Badshah and Rekha Bharadwaj on one stage.

The ‘Akira’ star, Sonakshi Sinha, had visited the venue for sound check, where the actress will be displaying her singing skills on stage. Sinha has posted this picture on social media: 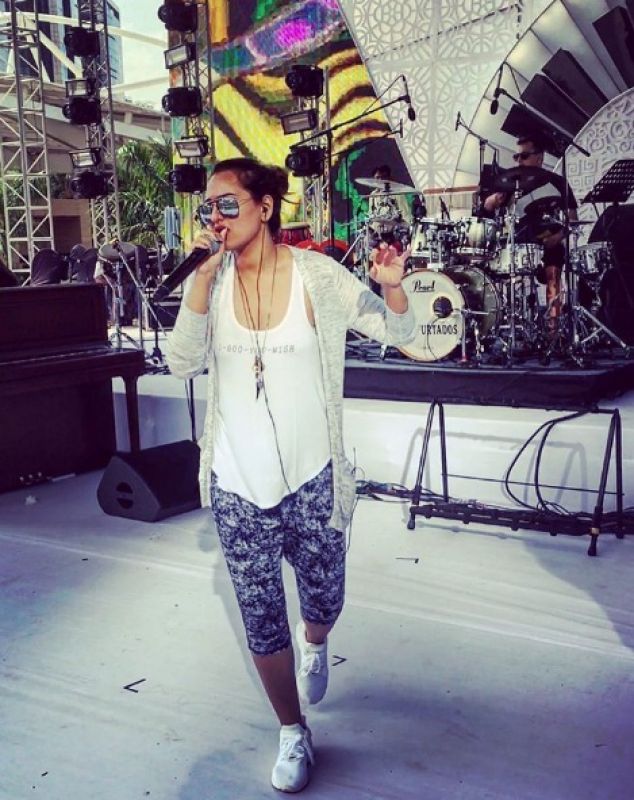 Music director and singer Vishal Dadlani will also be seen stomping some ‘head-banging’ music on stage. To join him in this musical extravaganza are soothing voices of Arijit Singh and Papon.

Both Papon and Dadlani  took to Twitter to inform about their participation. Here is what they said: 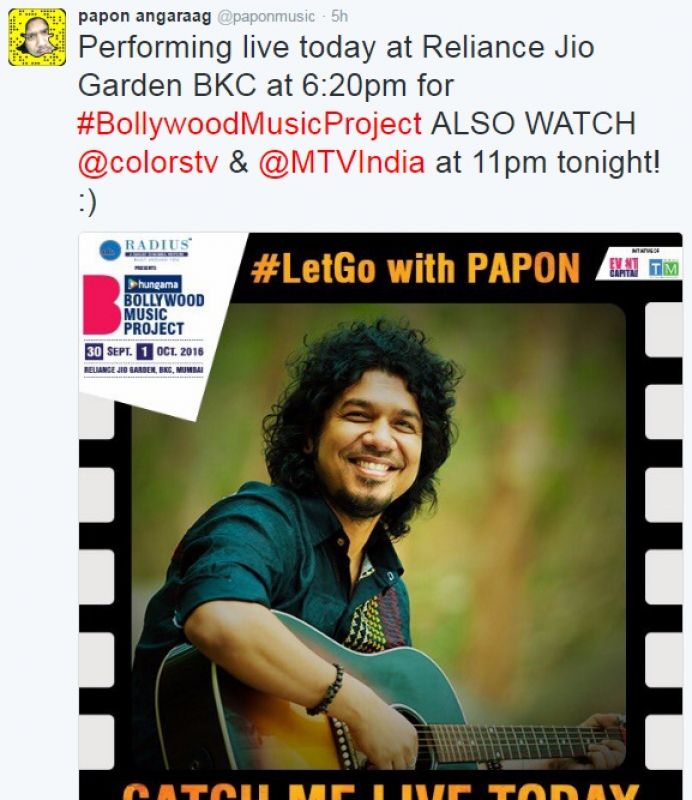 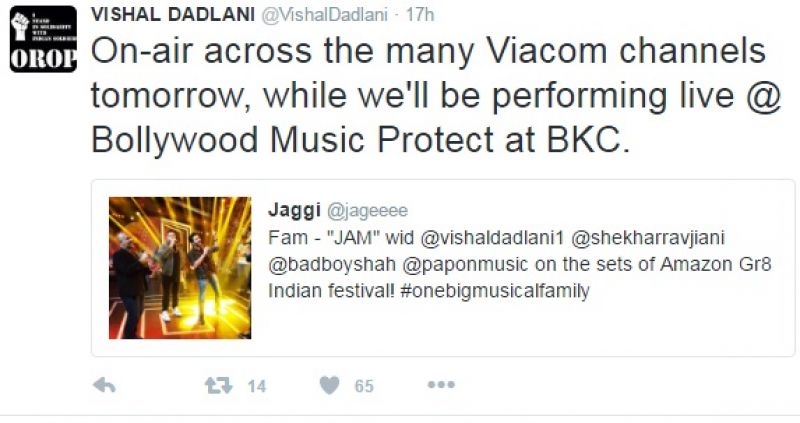 Since this music fest will be incomplete without a tinge of classical touch to it, ‘Phir Le Aya Dil’ singer Rekha Bharadwaj will adore the stage with her whimsical voice.

More than 20 artists will be performing in this festival. Good Luck to all the performers!