A still from Mitron.

Friendship has been an engrossing theme for Bollywood with several movies being dedicated to this special bond. These movies become special since they explore friendship from unusual angles and some depict what we experience every day.

Some iconic films have made the three characters most memorable. Let’s take a look at such unforgettable movies: 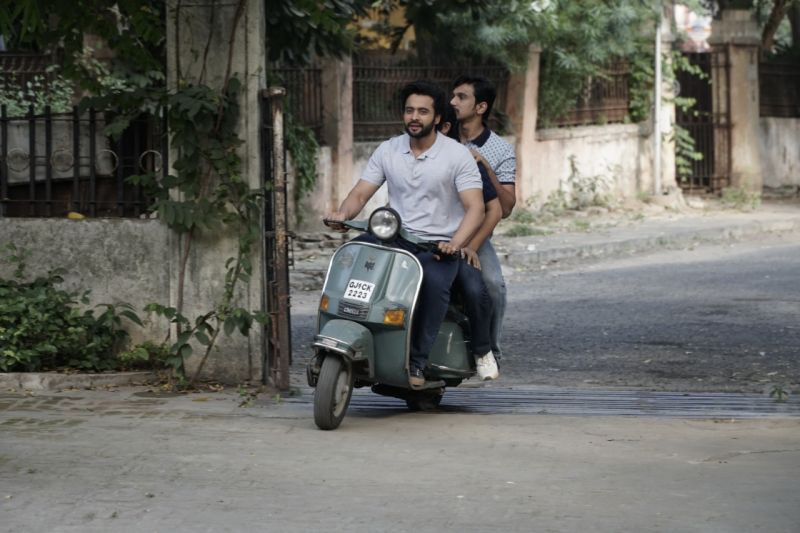 The Nitin Kakkar directorial Mitron starring Jackky Bhagnani aka Jai shares a strong bond with his 2 other buddies played by Shivam Parekh and Neeraj Sood. The hilarious trailer has earlier tickled the funny bones of the audience piquing the interests of the audience. 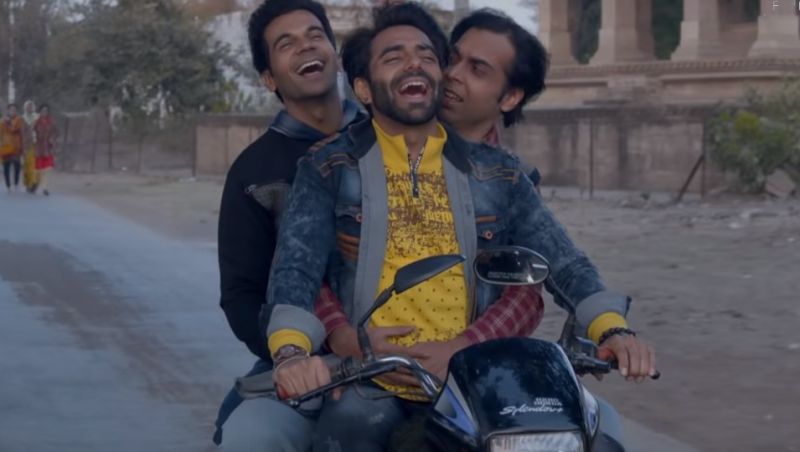 Three friends who stick together no matter what are separated forever because of communalist forces. The sacrifice, however, changes Omi forever. There's regret and a realisation that friendship is a bigger force in our lives than religion or politics. 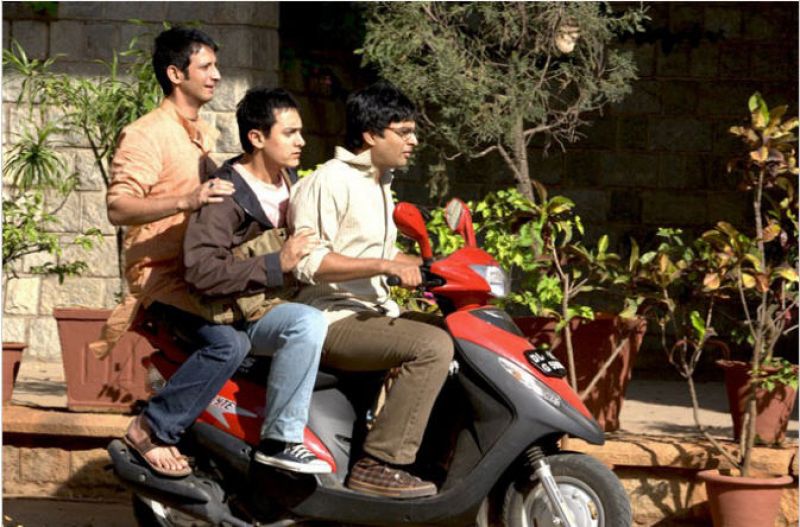 The story of Rancho, Raju and Farhan is so touching yet so funny, we can't help but watch this one again and again. The sheer simplicity of their friendship wins our hearts and makes us think of the friends we made in college and that one crazy friend who always thought out of the box. 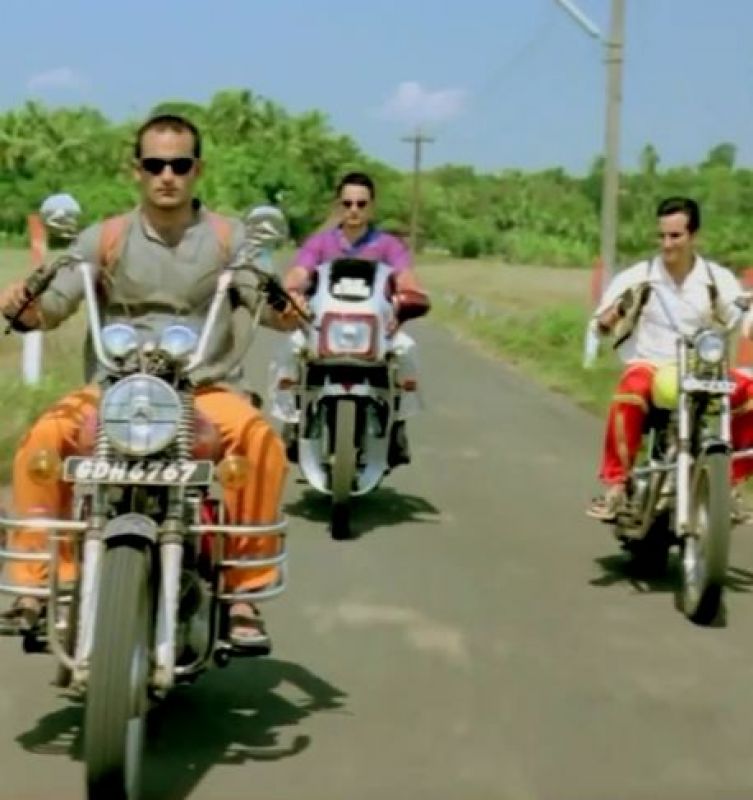 All of us identified with either one of Akash, Sameer or Sidharth. If not, we definitely have a friend who does. This movie was responsible for all those reunions with long-lost friends.