The trio, all in funky sunglasses, sport a casual look. (Photo: Twitter)

Mumbai: Rishi Kapoor who will make a comeback on the silver screen with 'Jhootha Kahin Ka' was seen spending quality time with his family in New York.
The actor shared a picture on Twitter where he is seen enjoying a glass of wine with son, actor Ranbir Kapoor and son-in-law, Bharat Sahni. The actor captioned it: " Men in glasses with glasses!".

The trio, all in funky sunglasses, sport a casual look.

Men in glasses with glasses! pic.twitter.com/u9yUfUnCpu

Neetu Kapoor also gave a sneak peek of the outing and shared pictures on Instagram in which daughter Riddhima Kapoor Sahni and granddaughter Samara can also be seen. 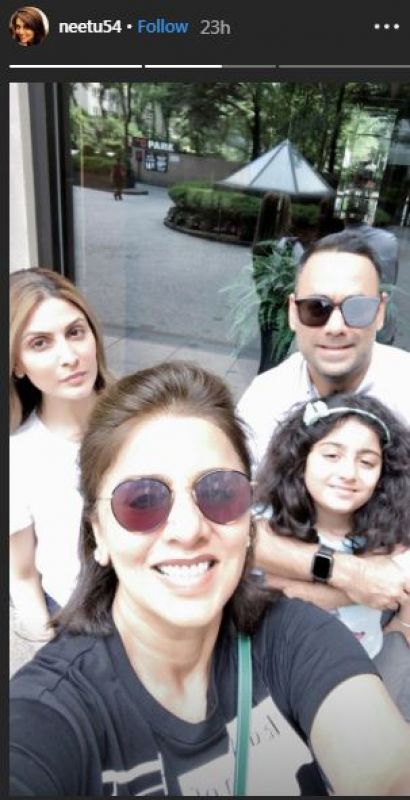 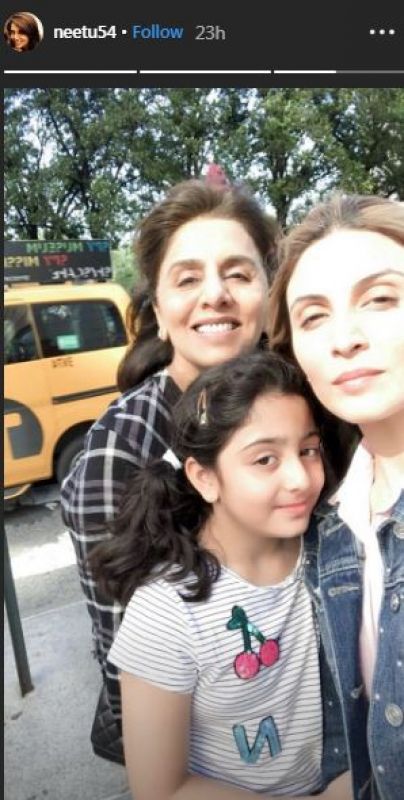 Rishi will next feature in 'Jhootha Kahin Ka' in which he shares screen space with Jimmy Shergill, Lillete Dubey, Omkar Kapoor, and Manoj Joshi.

Ranbir is also busy shooting for his upcoming film 'Brahmastra' where he will be seen alongside Alia Bhatt.

Satya Dev on a signing spree...