Rajnikanth's Kabali to fly high with this special aircraft

Several fans can get a chance to fly to the locations where the movie was shot in Kuala Lumpur and Bangkok.

"AirAsia India unveiled its all new rebranded aircraft, with a livery dedicated to the most awaited movie of the year-Kabali," said AirAsia in a statement.

According to the company, this special aircraft is a mark of respect to the Thalaiva for his contribution to Indian cinema.

AirAsia said that parts of the aircraft have been painted and stickered with the livery, bearing image of the 65-year-old actor from the movie. 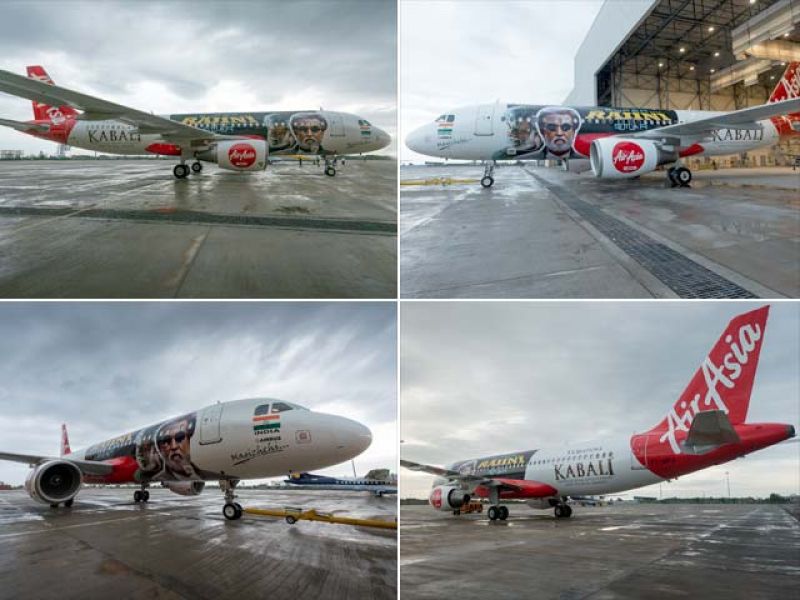 Reportedly, the planes from this low fare airline were used in a few scenes of 'Kabali.'

As an official airline partner for 'Kabali,' it has also planned a special flight from Bengaluru to Chennai for the fans to watch the first-day-first-show of the movie. 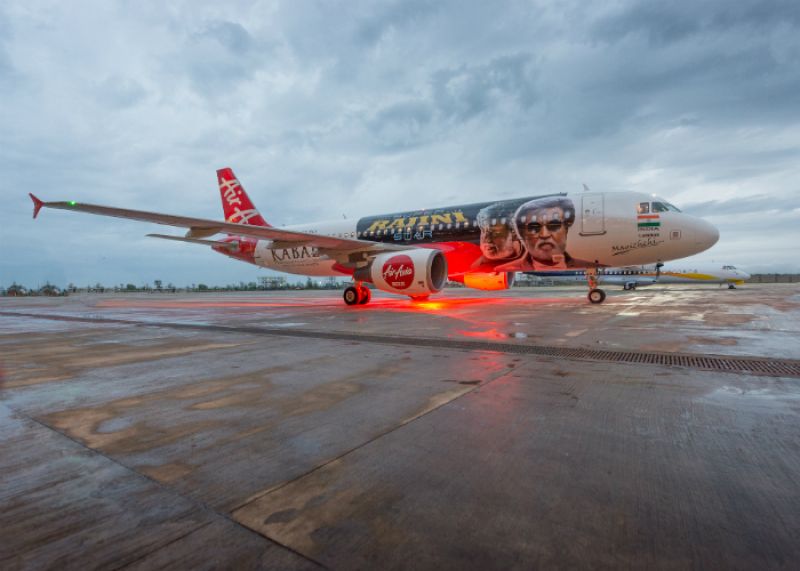 Reportedly, AirAsia has also launched a social media contest on their official Facebook page where top 10 winners will get to watch the first show of 'Kabali' on the day of release. Three other winners will stand a chance to fly to the locations where the movie was shot in Kuala Lumpur and Bangkok.

The movie, which also stars Radhika Apte, was initially planned for a release on July 1 this year. It was later postponed to July 15 and it is widely speculated that the film has now been pushed further to July 22.