A day after newly elected Trinamool Congress lawmakers Mimi Chakraborty (from Jadavpur constituency) and Nusrat Jahan (from Basirhat constituency) were trolled for their choice of clothes in front of the Parliament, both the popular Bengali actresses turned MPs seemed to be in no mood to fret over it.

Both of them wore pants on their first day and immediately set off trolls, who commented that they were not “appropriately dressed” for the Parliament.

Dismissing her critics, Nusrat states that she's a positive person who will pay no heed to her detractors. “Several people have been applauding us for our thumping win. I am always someone who looks at the positive side of things,” she says. 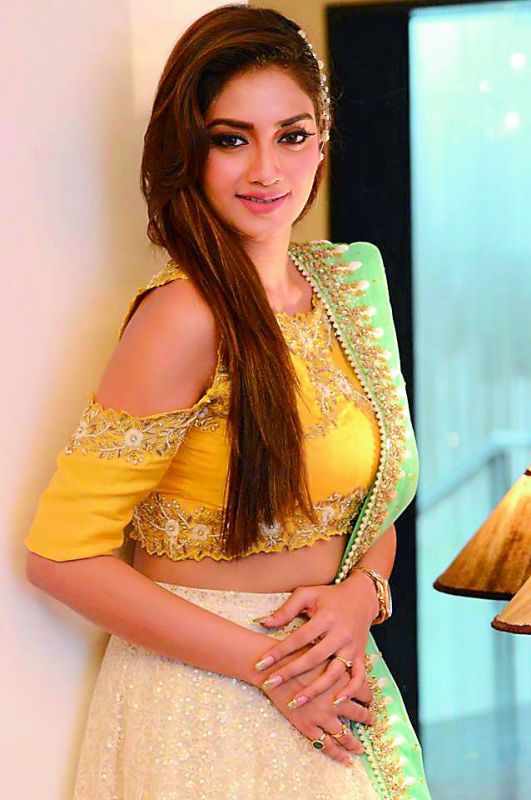 Mimi couldn’t have agreed more as she adds, “We are progressive and optimistic women and are focused on significant issues to be addressed, not these trolls. The kind of appreciation and support that we are getting from the people is overwhelming, and that drives us.”

Nusrat reveals that she wants to make a difference in her own right, and that she learnt about people’s problems during her election campaign.

“Becoming a Member of Parliament (MP) itself is a big responsibility for me. I am all set to start my stint and want to make a difference,” she reveals, adding, “While I was campaigning, I got insights into people’s problems. I have already initiated a framework for these problems. I will prioritise tasks and carry them out accordingly.”

Echoing a similar sentiment, Mimi states that she wants to make a difference by letting her work do the talking. 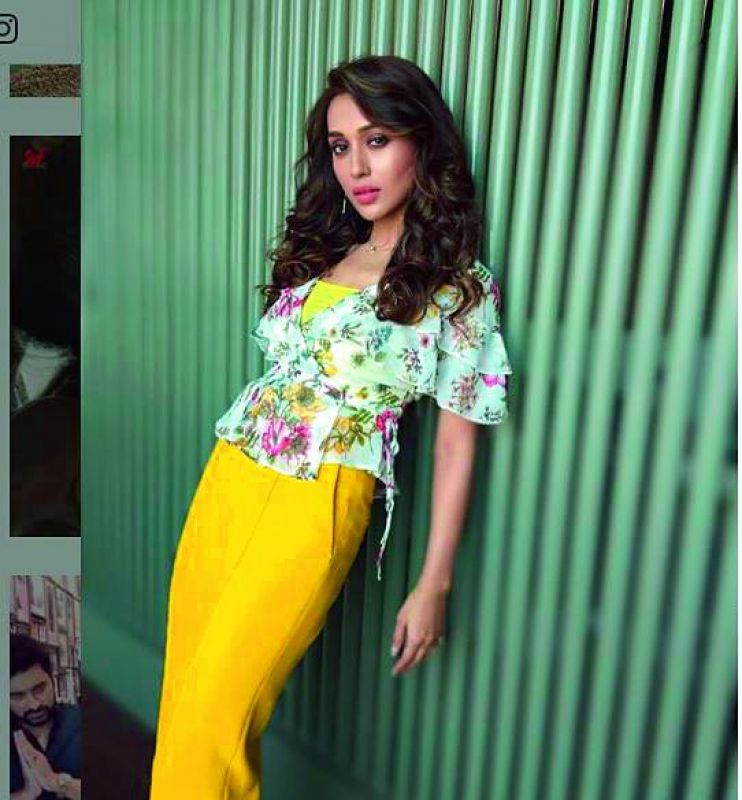 “I am geared up for this new role as MP. People of my constituency trusted me and I want to live up to their expectations. I have planned tasks to be carried out and want to execute them. My interaction with various people during the polls enlightened me on various subject matters,” she says.

Apparently, Nusrat never had any plans to get into politics. So how is she coping with this whole new world? “I never wanted to come into films either. But I have been always open to things and embraced opportunities that came my way,” she replies, adding, “I wasn't expecting a ticket to contest in the elections, but I was surprised to see my name announced.”

Meanwhile, Mimi shares, “Although politics is a different world, what matters to me is the conviction with which I came to serve my constituency. I have an understanding of various issues that are currently plaguing my people, and am totally focused on my job,” she states. While both the actresses proved their mettle in the elections, Nusrat says that she is a woman who takes things as they come. “I believe honesty is the best campaign because people believe in you and look up to you,” explains Nusrat while Mimi adds, “I always wanted to drive a change and my focus will remain so. I only believe in hard work.”

Prod them on whether they discussed any election strategies, and Nusrat smiles and says, “No, we were very busy with our respective campaigns.”

Describing their camaraderie as ‘great’, Nusrat adds, “Mimi and I have been great friends. We share a great rapport off the camera too and bond well,” while Mimi concludes, “What’s common between both of us is that we are very free-spirited.”