Shraddha and Aditya wrap up Ok Jaanu with a grand bash

Shraddha Kapoor and Aditya Roy Kapur along with the cast moved to director Shaad Ali’s cousin’s residence for the party which went on till wee hours.

Shraddha Kapoor and Aditya Roy Kapur recently wrapped up the last schedule of their upcoming film ‘Ok Jaanu’ in Ahmedabad. The film, which is an official Hindi remake of Mani Ratnam's hit Tamil love story, O Kadhal Kanmani, was shot in 35 days.

After the late night pack-up on Saturday, the two along with the cast moved to director Shaad Ali’s cousin’s residence for the party which went on till wee hours. The team left for Mumbai immediately after the bash and clicked selfies during the flight.

Shraddha Kapoor posted a picture and wrote, "#OKJAANUWRAP! It's been a blast with this crazy gang!!! Going to miss it too much!!!" 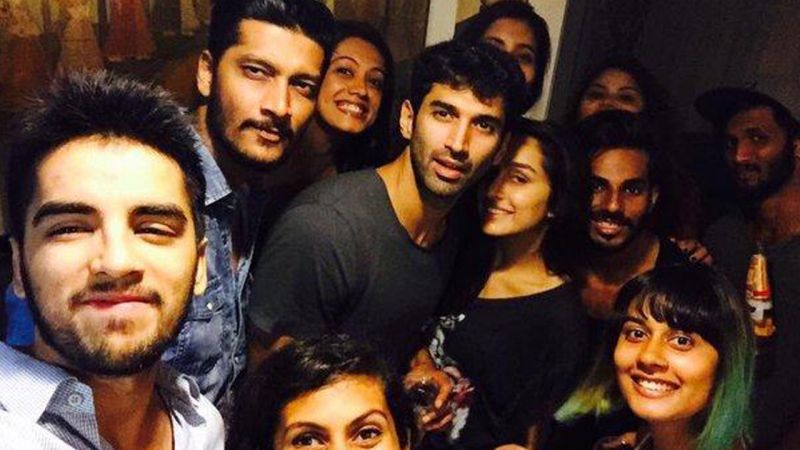 DoP Ravi K Chandran too chimed in on the social media, raving about Aditya and Shraddha's crackling chemistry. He wrote, “Thank you, Shraddha and Aditya, for your commitment, hard work and great chemistry. It's so romantic to shoot you guys.” 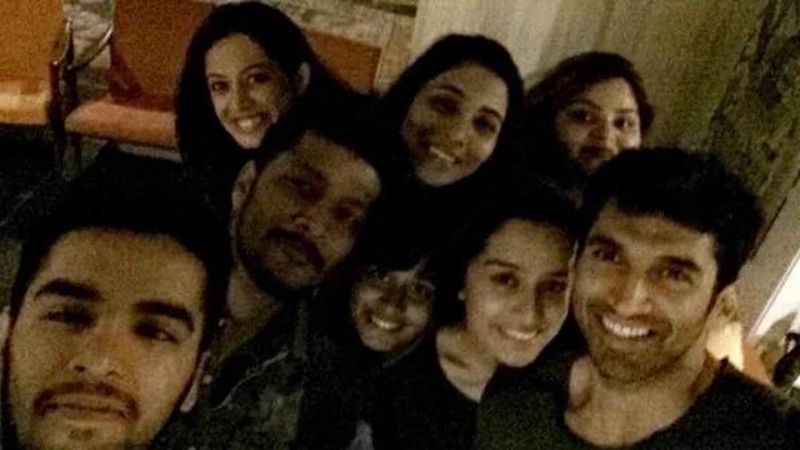 OK Jaanu narrates the story of Aditya, an ambitious video game developer who moves to Mumbai and meets Tara, an architect. Shraddha, who was last seen in ‘Baaghi’ will soon start prepping for her next film Half Girlfriend opposite Arjun Kapoor. 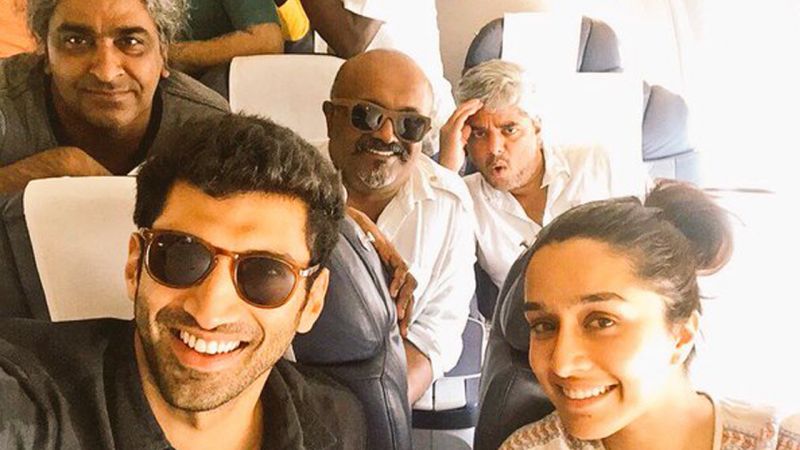 Karan Johar took to his social media account to announce the wrap. He wrote,