Pics: Sunny Deol enjoys himself as he directs son for debut film in Manali

Mumbai: After returning to direction with ‘Ghayal Once Again’ after a gap of almost 17 years after ‘Dillagi’, Sunny Deol will have another release as a director soon and this project might be the closest to his heart.

The shooting of the film is currently underway in Manali and the actor-director shared several pictures of himself in the snowy weather of Manali.

The macho actor even posed without his shirt in the chilling weather and also took lessons of the kids in the area. 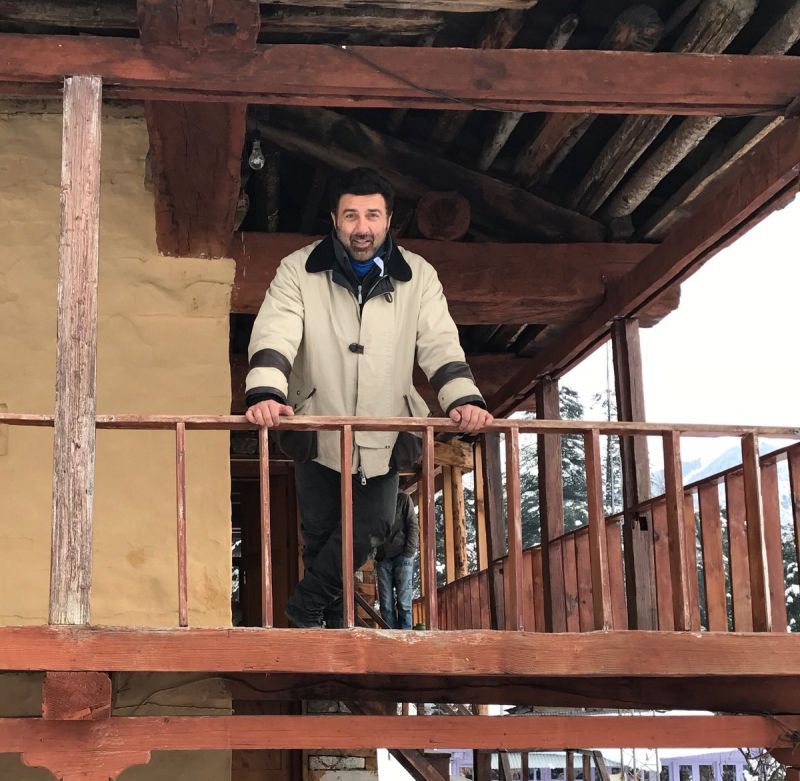 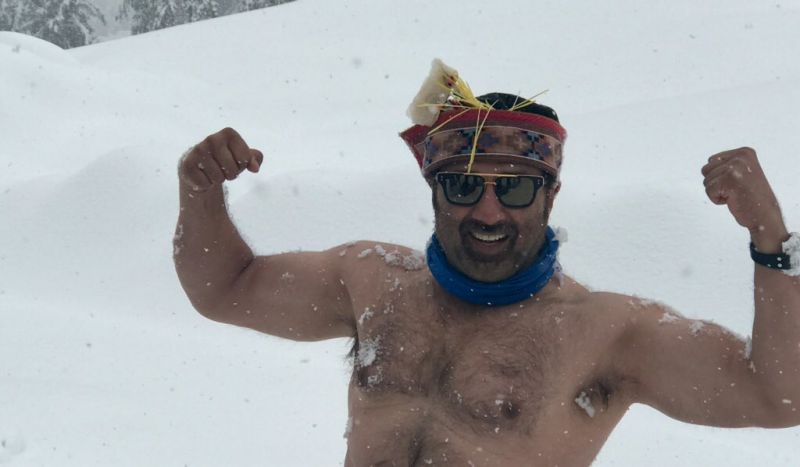 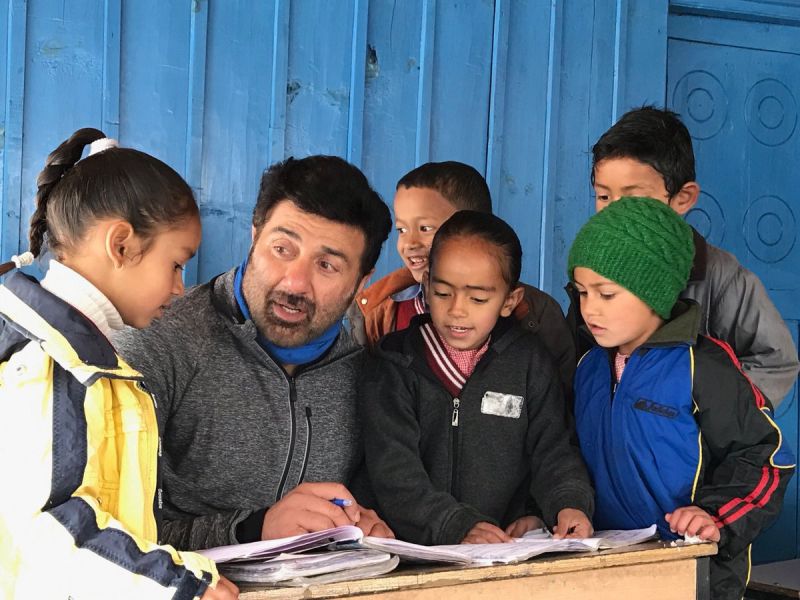 He, however, did not share any pictures of his son Karan and might be keen to keep his look in the film guarded till the promotions begin.

Karan will be romancing an 18-yeald-old girl Saher Bamba in the film.