I don’t know what Sidharth is so irritated about: Balki on Pad Man vs Aiyaary clash

While talking about the impending clash between R. Balki’s Pad Man and Neeraj Pandey’s Aiyaary, the latter’s lead actor, Sidharth Malhotra, was quoted as saying, “Yes, it irritates, but now it’s too late. What can we do now? Look, we announced the date first. When the makers of Pad Man unveiled their release date, we were gracious enough to shift our release date to avoid the clash… This situation could have been resolved earlier. People could have stuck to their dates, respecting others’ space. I was not expecting the makers of Pad Man to release their film with us, especially the second time. We thought we will get a solo release.” 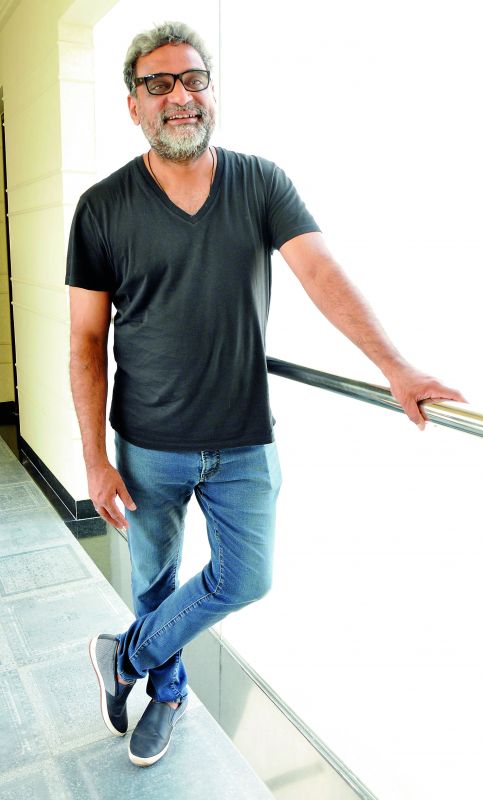 But Balki is rather exasperated and amused by Sid’s outburst. “I don’t know what he’s so irritated about. We had to shift from the Republic Day weekend to another day — another Friday — to make way for a film that has been troubled, and needed release space much more urgently than we did. We moved on humanitarian grounds, and not because we wanted to clash with Aiyaary once again. I thought that was clear to everyone,” he asserts.

Balki also refutes Sid’s claim that Aiyaary announced its release date for January 26 first. “I’d like to gently correct Sidharth,” he says. “We had announced the release of Pad Man for Republic Day, before Aiyaary. We had no problem with Aiyaary coming in, later, during the same weekend. So now why would they have a problem with us releasing on February 9? We are not releasing with Aiyaary. We would release on February 9, regardless of who else is coming along on that date or not.”

The filmmaker feels it’s time for the fraternity to close ranks. “Let’s not fight over Friday up-manships. We should all find a way to co-exist. Only then can we avoid the kind of attack Padmaavat had to face. I don’t understand why Sidharth should feel threatened by Pad Man. Aiyaary and Pad Man are two different entities; they can’t be seen as competitors,” Balki signs off.