Rishi Kapoor’s new grizzly look in 'Sanam Re' out

Still from the movie 'Sanam Re'.

Mumbai: Rishi Kapoor plays an 80-year-old man in Divya Kumar’s ‘Sanam Re’ and Needless to say, Rishi who is 63, was made to use heavy make-up to look that old. In pictures, Rishi can be seen in grey-haired beard with thick reading glasses. 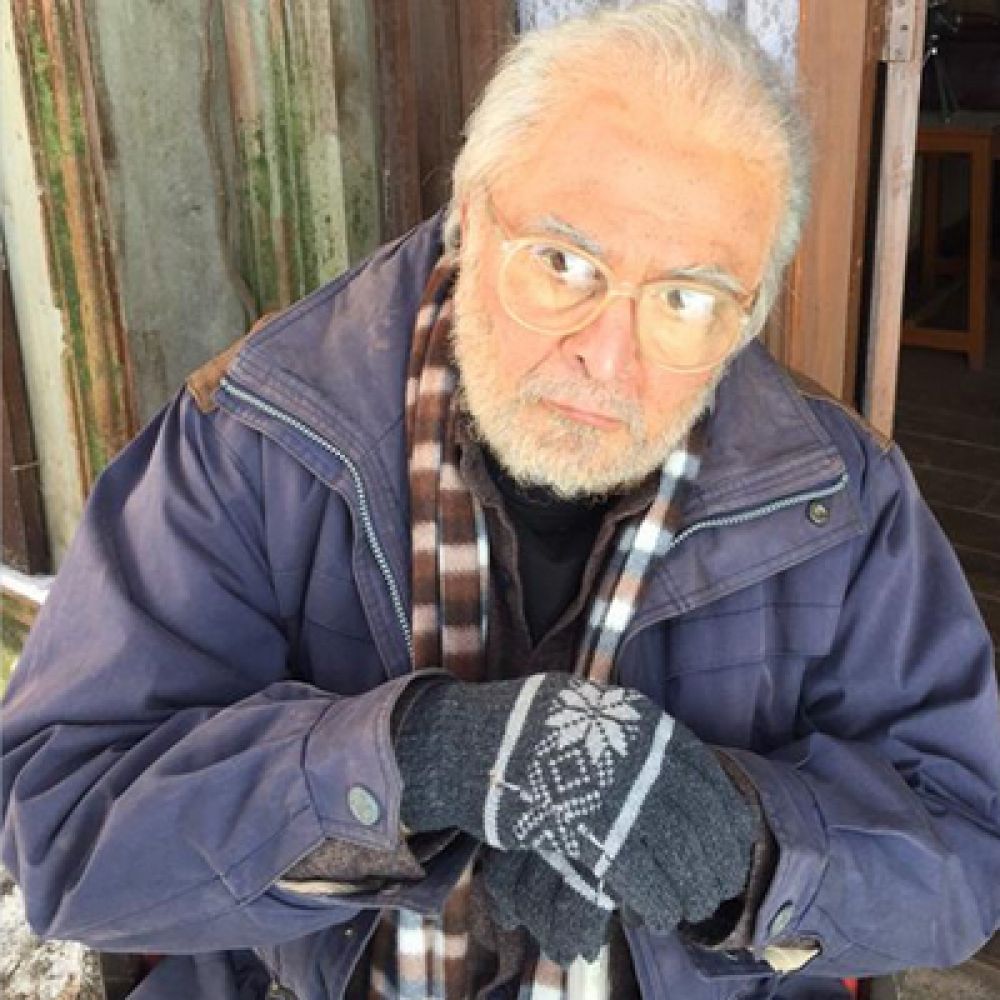 Apparently Rishi’s role in ‘Sanam Re’ is inspired by Philip Noirette’s role in the Italian classic Cinema ‘Paradisio’. ‘Sanam Re’ is releasing on February 12, 2016. Interestingly, Rishi is playing an 90-year-old man in Shakun Batra’s Kapoor & Sons which is slated to release in April 2016.

Rishi even took to Twitter to reveal his look in 'Sanam Re'.

In Divya Bhushan Kumar's. "Sanam Re". Done an interesting cameo for her. Good Luck team "Sanam Re" pic.twitter.com/bQ4gy4taN3