Karisma Kapoor is all set to make her digital debut in Balaji/Ekta Kapoor’s Mentalhood, a supposed comedy about the madness of motherhood in which she will be paired with Dino Morea.

The two actors have worked together before in the ill-fated feature film Baaz: A Bird In Danger, which was a thundering flop. During the same year (2003), Karisma made an effort to consolidate her doddering career by playing the lead in a long-running television series Karishma: The Miracles Of Destiny, which was another huge disaster. 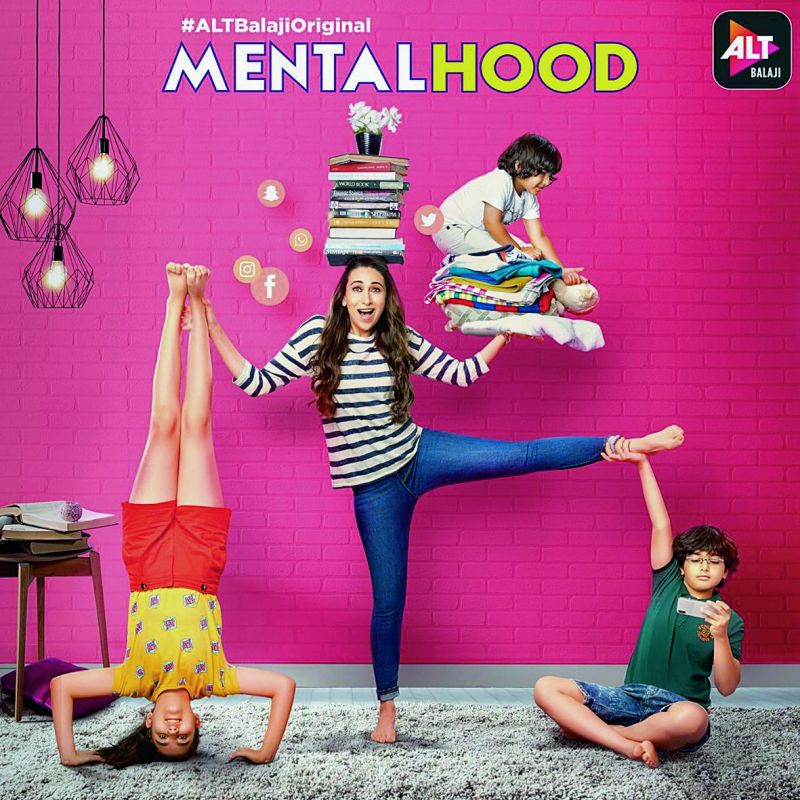 Nine years later, after marriage and two children, Karisma made an effort to make a comeback to big-screen acting in Vikram Bhatt’s reincarnation saga Dangerous Ishq. The project, which featured her in four roles, was also a thundering flop. No more was heard of her acting plans since, except in interviews where she would talk about how she was  “considering” various film offers.

Now, seven years after the debacle of Dangerous Ishq, her attempt to return to acting on the OTT platform should be more successful.

Friends of the family say Karisma is very keen to return. “Her children are grown up. She has lost a lot of weight and makes sure she is photographed at parties and airports. She has been trying to stay in the limelight through her association with sister Kareena and brother-in-law Saif Ali Khan. But Lolo (Karisma) is getting restless. She wants to come back to acting. But where are the opportunities?” a family friend wonders.