Salman Khan is quite the charming youngster in these throwback pictures

The pictures were shared on social media by Farah Khan and Govinda.

Salman Khan recently celebrated his 51st birthday and the actor looks charming even at his age. His chocolate boy looks were one of the reasons for his popularity when he had started out in the film industry. We got a glimpse of this charm in a few of his throwback pictures that were shared on social media recently.

One of them was shared by Farah Khan on Instagram to wish him happy birthday. Farah is close to Salman and has choreographed him on numerous songs over the years. She shared a throwback picture from the sets of his film ‘Jab Pyar Kisi Se Hota Hai’ which also featured Twinkle Khanna. Farah is seen hugging Salman as they gear up for shooting the song ‘Chal Pyar Karegi’ as Twinkle looks on. 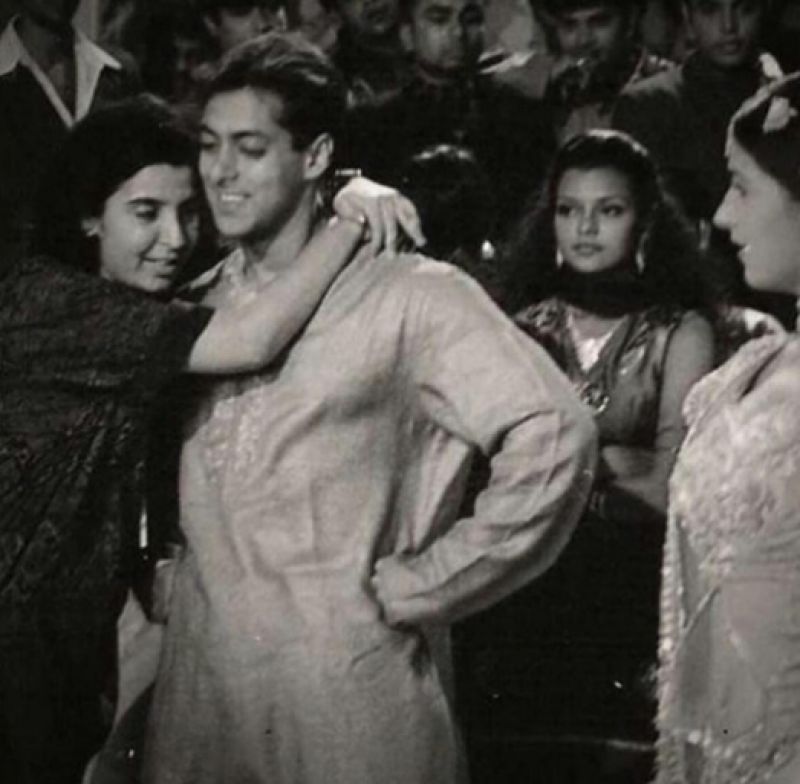 The other picture was shared by Govinda, with whom Salman has shared an on-and-off relationship. Salman had in a way given his career a new lease of life with David Dhawan’s ‘Partner’, but the duo didn’t work with each other post that and it was reported that there were differences between the two.

However, Govinda is all set to make a comeback with his home production ‘Aa Gaya Hero’ and Salman tweeted the trailer and gave his best wishes to his 'Partner'.

Govinda responded by tweeting a picture of Salman posing with him in his initial days in the industry when Govinda was already a big star. 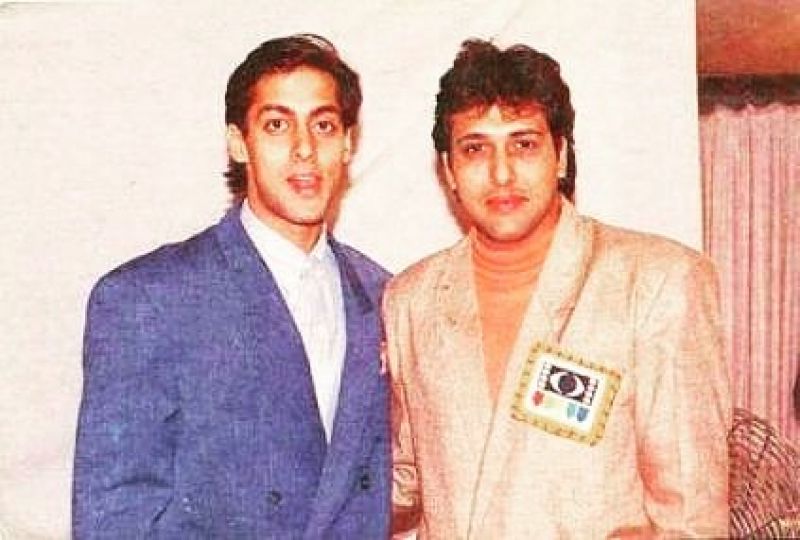 ■Salman Khan’s BMC campaign gets a thumbs up
■RGV watches Aamir's Dangal, loses it and takes digs at Salman, SRK
■Salman’s return gift to his friends proves he has a heart of gold!
■Post filing for divorce, Himesh makes appearance with Sonia Kapoor at Salman’s bash
■Starry bash for birthday boy Salman Khan