Katrina Kaif learns to fire a riffle as she holidays with family in London!

The actress finally took some time off her busy schedule.

Mumbai: While many celebrated Christmas with Karan Johar’s Koffee with Karan’s Katrina and Anushka starrer episode, the ‘Bang Bang’ star was in London, celebrating the eve with her family.

Yes, the actress finally took some time off her busy schedule and flew off to London for the much needed break. Katrina is vacationing with her family in London and will also ring in the New Year with them.

During her stay, the actress learned how to fire a riffle. Katrina’s facepage on Twitter shared the pictures with fans. 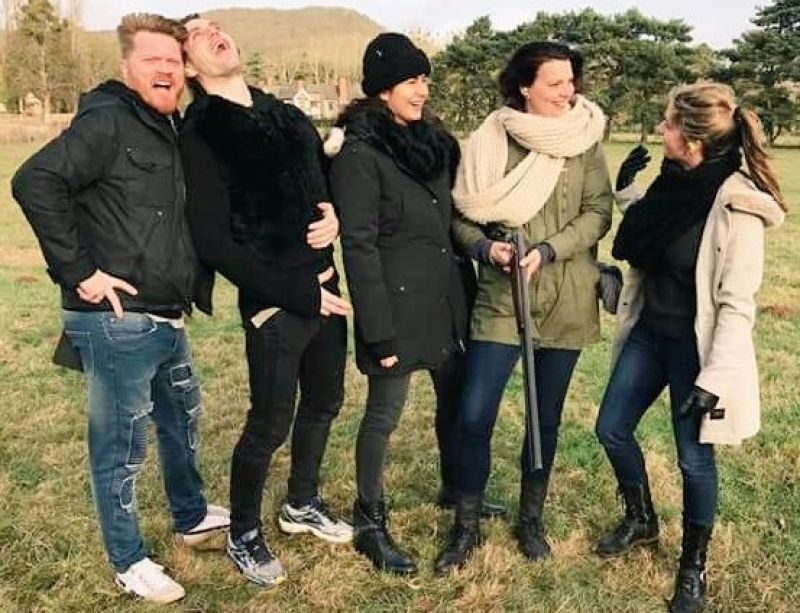 Katrina Kaif snapped with her family in London.

On work front, Katrina will next be seen opposite her ex-boyfriend Ranbir Kapoor in Jagga Jasoos. The movie is all set to release on April 7, 2017.