The upcoming Hrithik Roshan and Tiger Shroff starrer War has both the actors doing some exhilarating stunts and looking in top shape. Hrithik was a bit apprehensive about doing the film at first, unless he had someone rock-solid to compete with.

“It was on Hrithik’s insistence that Tiger was brought in. Hrithik had lost weight and did not do much training during Super 30, as the film demanded something else. So, he wanted to make sure that he had to work hard enough to compete with the other best action hero Tiger Shroff,” says an industry source. 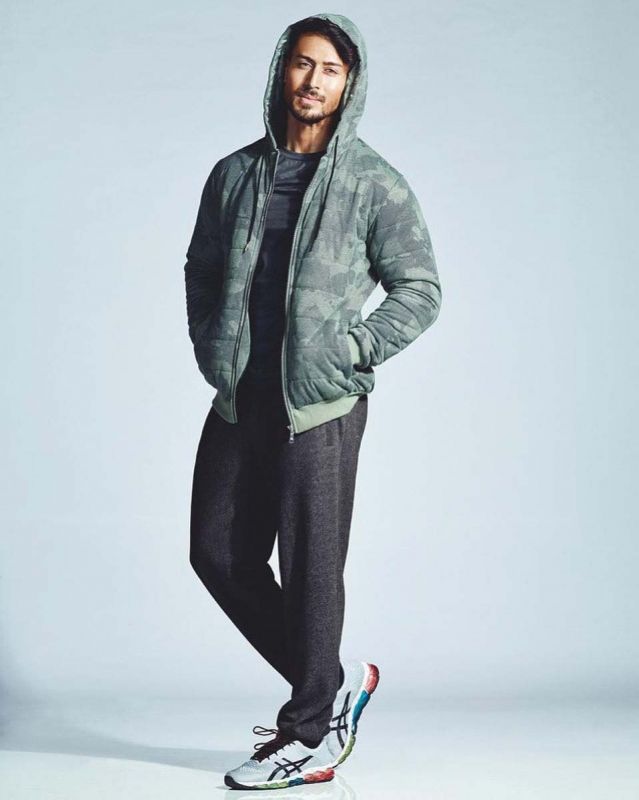 What came next was a complete transformation for Hrithik. “He trained very hard with multiple trainers and did everything from cross fit to weight training to look in shape. For those who are not aware, Hrithik’s body before entering films was not very good. His doctors advised him not to enter films. But he worked hard on his body, physique, cured his own ailments and he exactly knows how to get into shape. Since he knew of all his stunts in advance, Hrithik trained hard. He has also been recovering from injuries, so his training was slow, but he picked up the pace before the stunts were performed,” says a source.

As for Tiger, he knew who he was competing with — the best in the business. “Tiger has already done a lot of stunts in recent times, and hence he also wanted to up the ante when he was paired with Hrithik. Since even he knew all the sequences in advance, he trained with equal precision, doing more weights than he had done earlier. Only when they came face to face with the stunt directors Paul Jennings and SeaYoung Oh, did they know what exactly they were doing. They rehearsed together to get the desired effect you see on screen in the trailer, and of course in the film as well,” adds another source.

Director Siddharth Anand explains the stunts in the film. “We’ve got a huge car sequence featuring Hrithik Roshan and Tiger Shroff, India’s best-known action heroes, that has been shot entirely on ice. We shot this in Finland, which is in the Arctic Circle. Our production team informed us that this is the first-ever film worldwide to attempt such a complex action sequence on this scale in the extreme climate of the Arctic,” he says.