Aamir Khan in a still from ‘Thugs of Hindostan.’

New Delhi: Mumbai police's latest tweet on 'Thugs of Hindostan' will leave you in splits.

Adding to their kitty of witty social media posts, the Mumbai police on Saturday posted a tweet using a dialogue from the Aamir Khan and Amitabh Bachchan starrer film and made it very clear that there is 'No place for Thugs in Mumbai'. 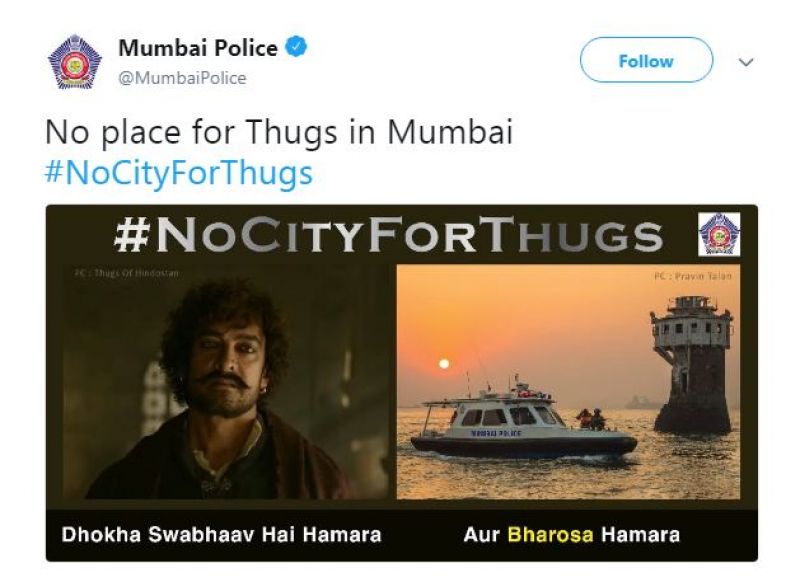 On tweet at a time, Mumbai police has always aced the meme game while conveying an important social message at the same time.

Here are some of the tweets from the handle, 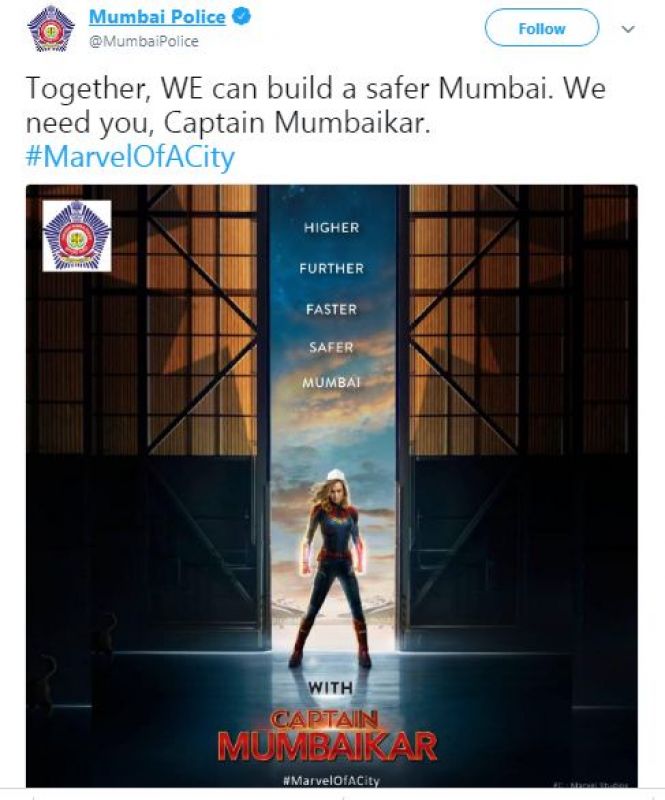 Taking a jibe at those who support legalisation of drug use, Mumbai police posted a meme using a still from Rajinikanth's '2.0'. 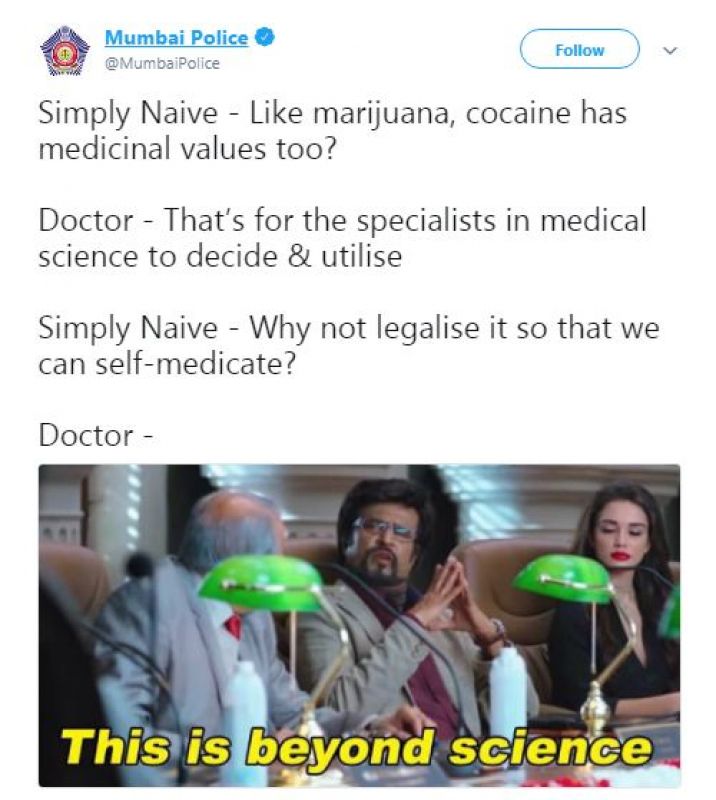 Advising the social media users to use the platform with responsibility, Mumbai police tweeted a meme captioned, "Be the shepherd, not the vengeance! #CyberBullyingNotAFiction #SayNoToCyberBullying" 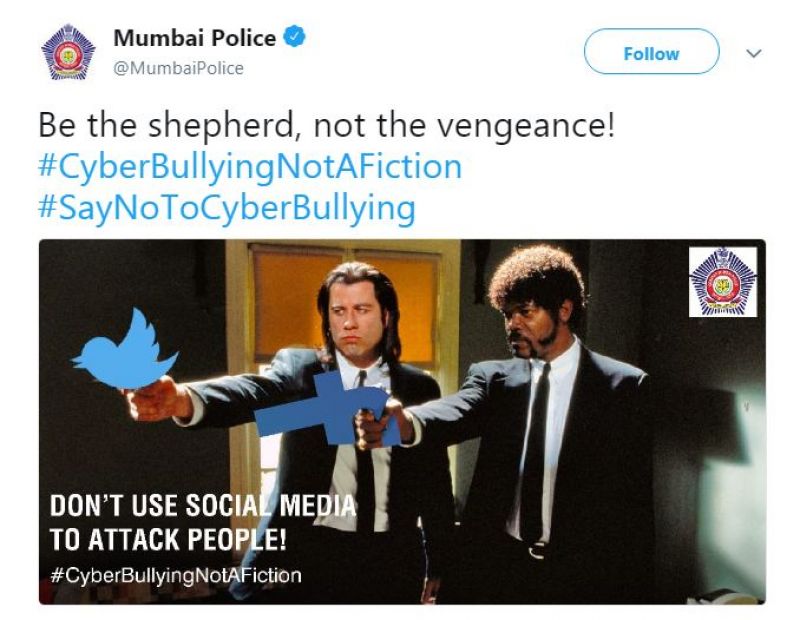 Negating drunk driving, Mumbai police shared a meme captioned, "Hope you too have that friend in your group tonight who says #YouDrinkIDrive #DontDrinkAndDrive. 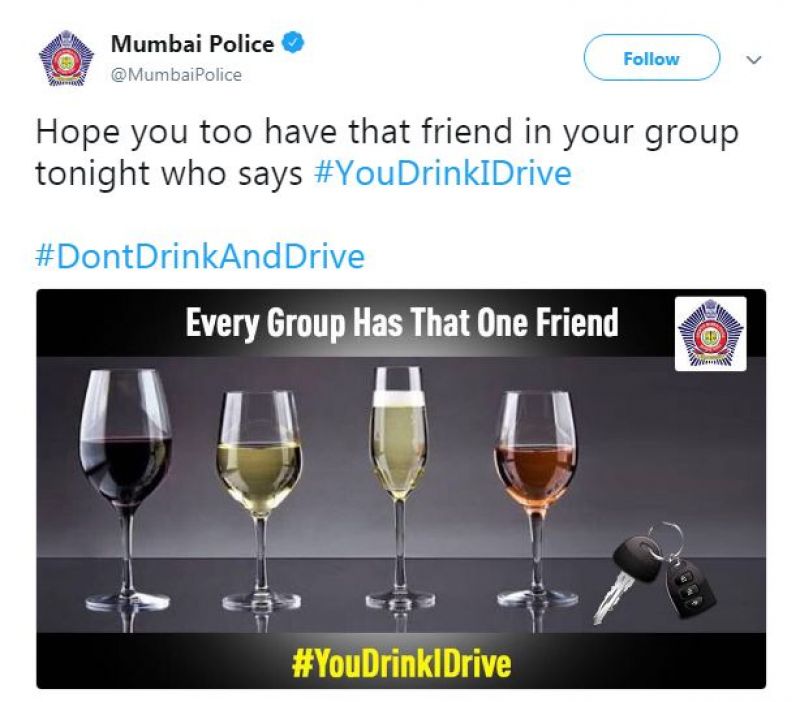 The cops also had a creative way to convey important messages using ‘Friends’ theme song, ‘Mission Impossible’, Kiki challenge, while Varun Dhawan and Kunal Kemmu got e-challans for traffic violations on Twitter, and Uday Chopra’s tweet on legalising marijuana, also got a ‘warning.’

Check out some of the others: 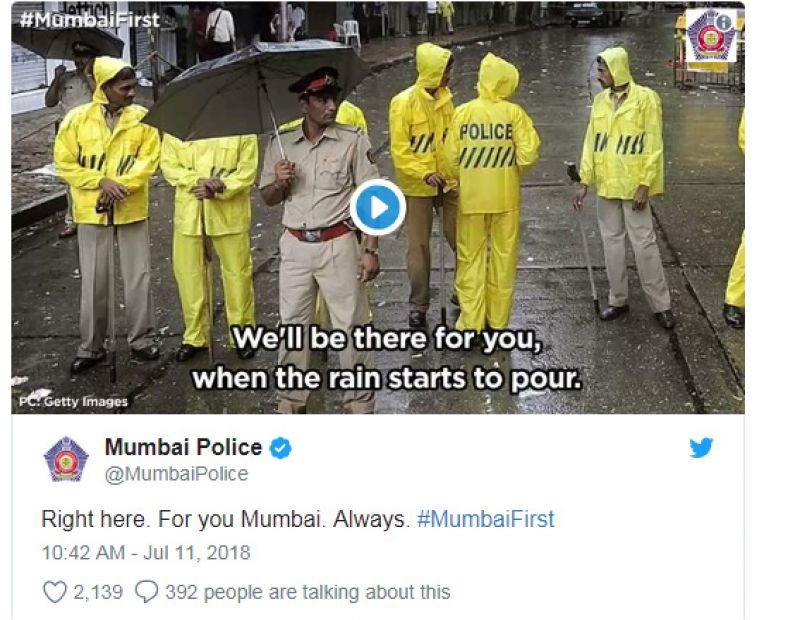 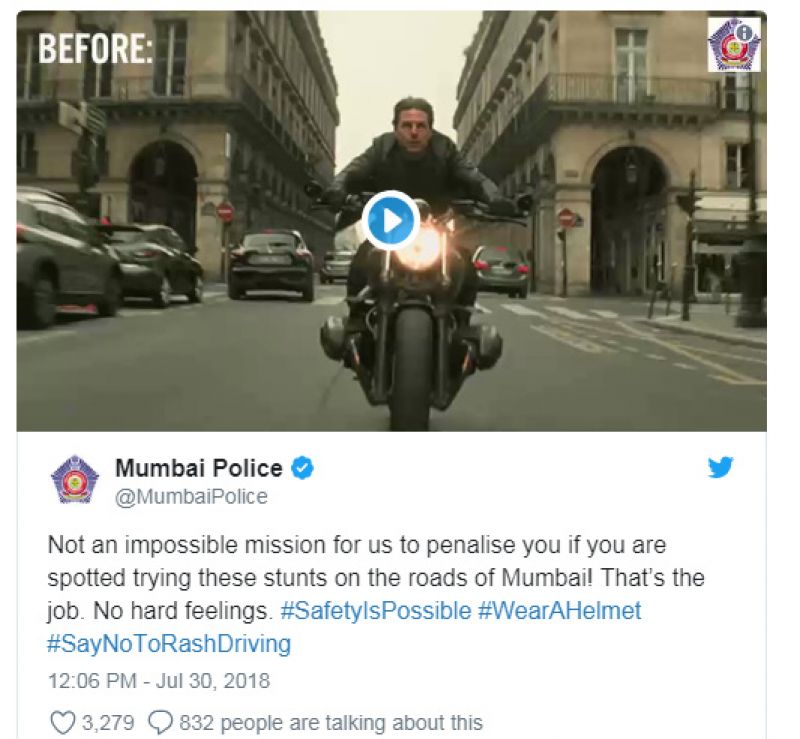 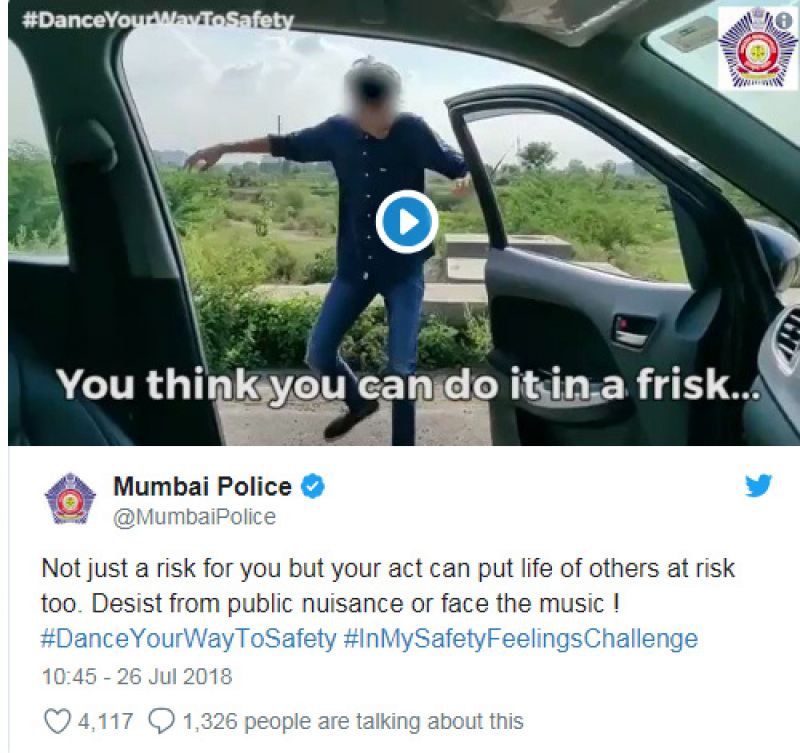 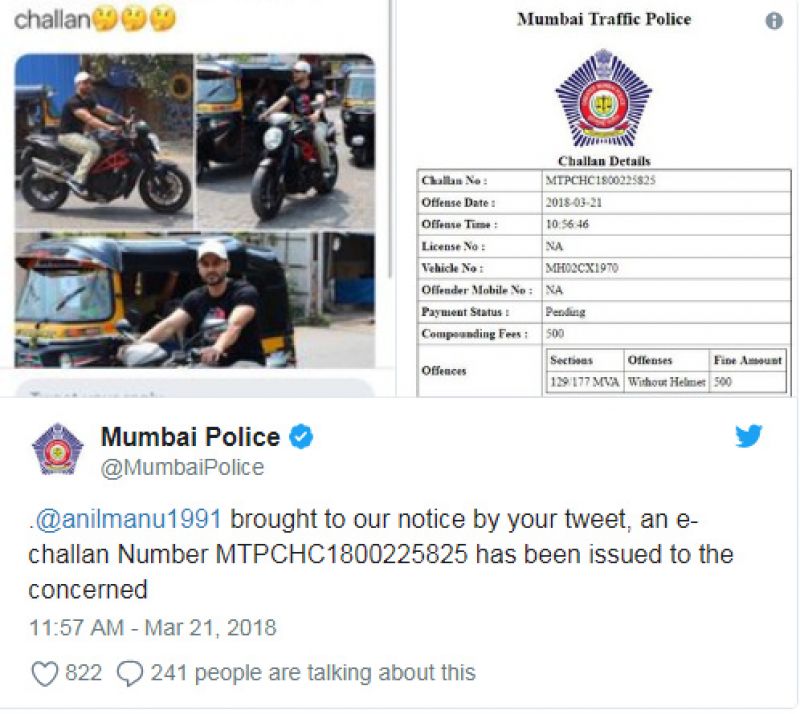 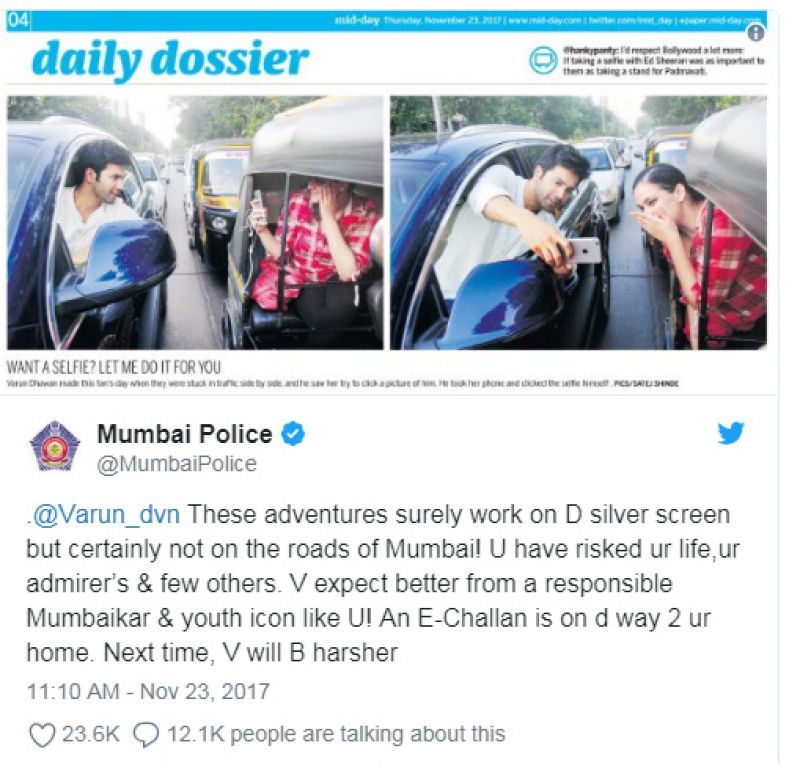 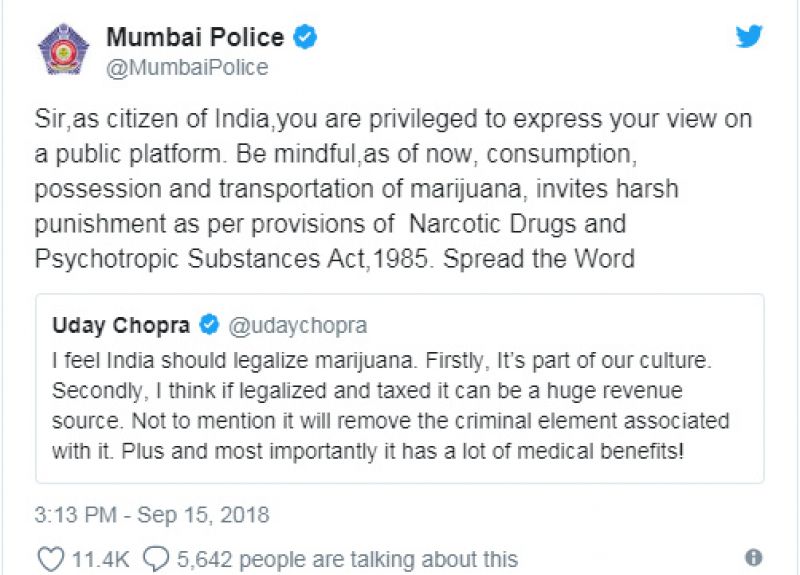 ■We will penalise if you try 'Mission Impossible' stunts: Mumbai police to bikers
■Mumbai police assure support during heavy rains with F.R.I.E.N.D.S. theme song
■Uday Chopra says marijuana should be legal, but Mumbai Police has a message for him

Kim Kardashian West sued over Instagram picture of her and Kanye

Rohit Shetty collaborates with Will Smith, Martin Lawrence for ‘Bad Boys for Life’