A few weeks ago, a post from Imtiaz Ali had a hashtag called #AajKal, which led to rumours that this could be the title of the sequel to Love Aaj Kal that stars Sara Ali Khan and Kartik Aryan in leading roles.  But now we hear that this is just a working title for the film, and Imtiaz wants to create a lot more hype about the title as he did for his earlier Shah Rukh Khan and Anushka Sharma starrer Jab Harry Met Sejal.

SRK had announced a reward of Rs 5000 for the person who suggested the right title and the winner was none other than actor Ranbir Kapoor. 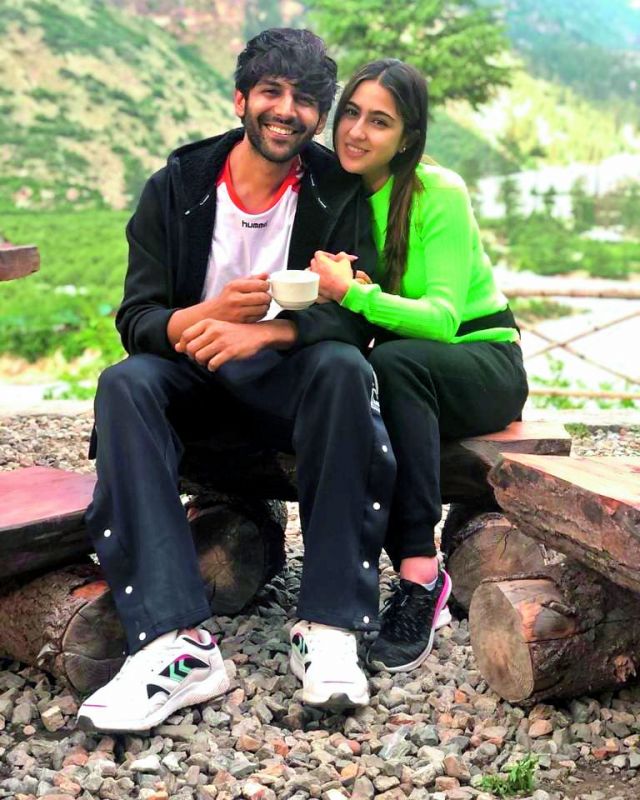 Though the film did not live up to the hype, the idea was good and Imtiaz wants an encore. “There will be a contest or sorts maybe for the audience, or even within the film industry, for people who can suggest an apt title for the film. It will help create the right kind of buzz about the product, and people will feel a part of the movie if they suggest a title to it,” says a movie industry source.