Exclusive: Javed Akhtar’s look as lawyer in debut movie Manto will surprise you

It is always a delight to hear him talk and give speeches and now, Akhtar has even step foot into acting with Nawazuddin Siddiqui starrer ‘Manto’.

Deccan Chronicle exclusively caught hold of his first look and it has intrigued us to a great extent since it’s something we’ve never seen Javed Akhtar wear.

In a lawyer suit, with white hair and reading glasses just adding to the look, Akhtar is all set to make an impression like never before! 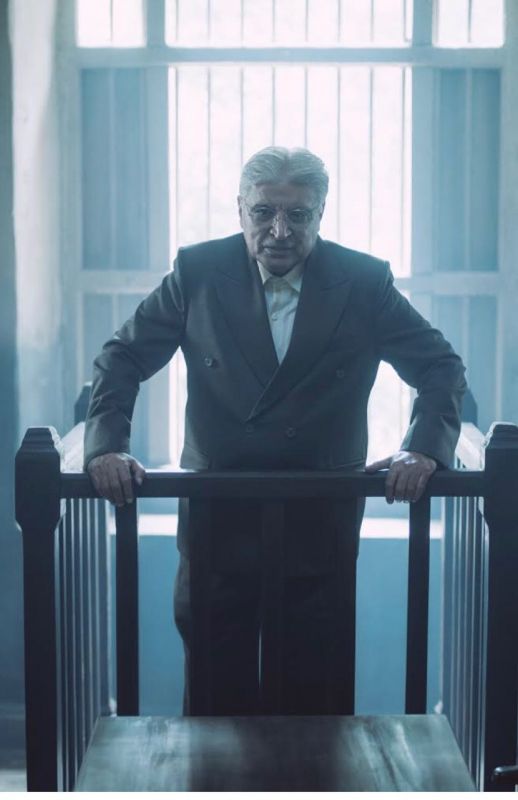 'Khakee' is cut from the same cloth

It took me 12 years to become an overnight success: Adivi Sesh