Mumbai: At Akshay Kumar’s ‘Rustom’ success bash which was held at his residence in Mumbai on Sunday, Bollywood’s fashionist Sonam Kapoor arrived with a handsome hunk which is rumoured to be her boyfriend.

This handsome businessman is Anand Ahuja, Delhi born chap who is in fashion business and apparel. He has his own clothing line called Bhane. Anand Ahuja attended American School before graduating from Wharton Business School.

If reports are anywhere to be true, Sonam, who has often sported Bhane clothes at film screenings and airports, is dating Anand. 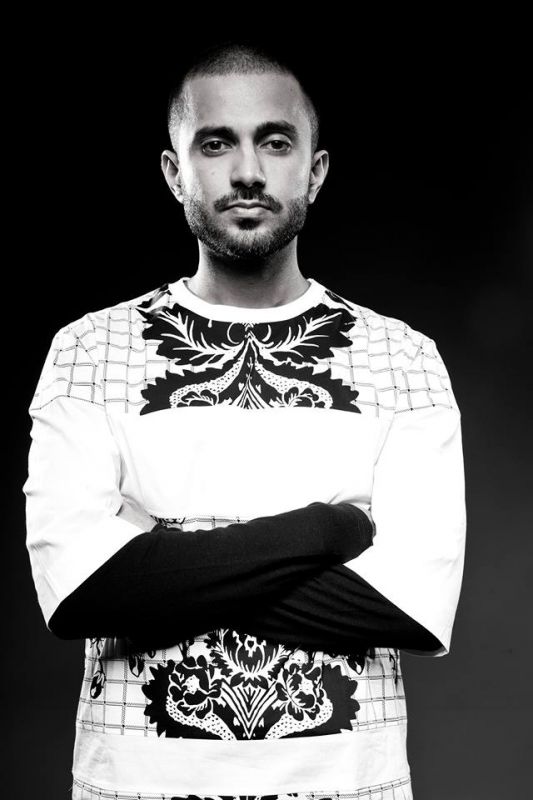 Earlier in an interview, the actress had also praised Anand Ahuja’s label by saying that it happens to be one of her favourites.

Dating rumours spread like wildfire as soon as Sonam, who has always kept her personal life under wraps, arrived at Akshay Kumar’s house with Anand Ahuja in the same car.

In the year 2010, the actress was rumoured to be dating 'I Hate Luv Storys' director Punit Malhotra.