Anil Kapoor and Aishwarya Rai Bachchan’s upcoming film Fanney Khan, while being light-hearted and fun, attempts to address some serious issues such as body shaming and the unrealistic beauty standards of a pseudo-aristocratic society.

Talking about the project, filmmaker Rakeysh Omprakash Mehra says, “Showcasing such topics will definitely bring about a change in society. As filmmakers, we need to pick subjects that are relevant. Cinema is a reflection of society after all.”

According to Mehra, stars behave irresponsibly when they choose to endorse products such as fairness creams because they know that their fans will blindly follow them. “As we all know, no one can become fair within seven days by using a cream. Such products only encourage body shaming,” he says, adding, “According to a survey, about 92 per cent of women are subjected to body shaming at some point in their lives. Another problem that almost every woman faces is eve teasing.” 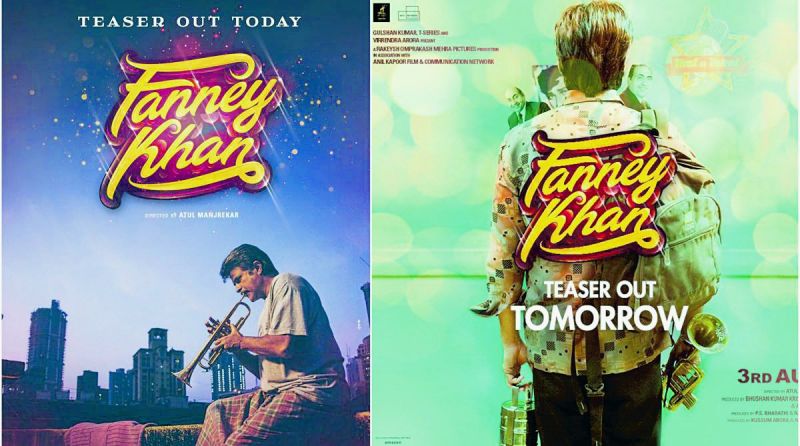 The filmmaker has a personal reason for being invested in these issues. “My daughter is growing, and so I too worry about these things. All the judging eyes that scrutinise a woman’s every aspect — what makeup is she wearing? What’s her hairstyle? And above all, what does her figure look like? Our films talks about these ideas,” he says.

Body shaming very evidently gets Mehra’s blood boiling. “When girls wake up every morning, why should they be made to stand in the witness box and defend themselves against body shaming? And it’s not just the men that put them in that position, women are equally responsible. They are the ones who care about their complexion and figure more than anything else,” he says.

“Girls must be getting body-shamed even in their dreams. That’s why I’m keen on attacking the subject and highlighting the problems that girls face on a daily basis by presenting it in an entertaining manner on the celluloid,” he adds.

The filmmaker doesn’t shy away from reminding celebrities of their responsibility towards their fans. “Our ethical values have become saleable. Our films stars need to promote products only after deep and thoughtful consideration. The youth look up to these stars as role models, so they need to be careful about the products they promote,” he says.

He concludes by saying, “Beauty lies in the eyes of the beholder. I don’t know if films can change the mindset of people. But we’ve wanted to make a film that brings the topic of body shaming to the forefront. It can be a kind of learning experience for an individual. People may watch the film and change.”