Still from the movie.

While all the focus has been on a documentary filmmaker’s copyright-infringement issues with the makers of Toilet — Ek Prem Katha, we’ve missed out something bigger. And that is the source and inspiration for this much-anticipated Akshay Kumar starrer.

The film is inspired by the 2016 film Joker, which won the National award for best Tamil Film. Directed by Raju Murugan, the film tells the story of an eccentric village do-gooder (Guru Somasundaram) who fights for the rights of the illiterate villagers, and also builds a toilet for his newly-wed wife. According to sources in the know, the producers of Toilet — Ek Prem Katha have paid a substantial amount to the makers of Joker and sworn them to secrecy. 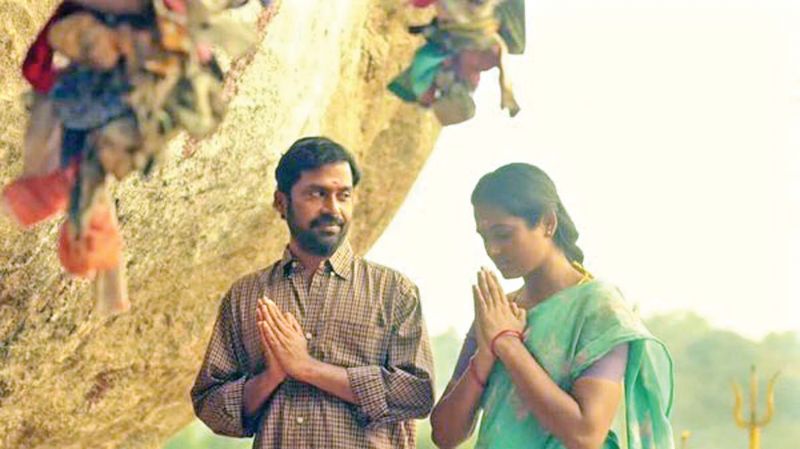 Still from the Tamil film Joker.

“Although Toilet — Ek Prem Katha is only partly similar to Joker, the producers nevertheless paid up to ensure no copyright allegations cropped up again. The reason why this source of origin is being kept a secret is because any film that is even partially a remake is not eligible for a National award. The producers of Toilet Ek Prem Katha want to pitch the movie very strongly for the National awards,” says the well-informed source.

Ironically, Akshay had starred in a Hindi film titled Joker directed by Shirish Kunder. It was one of the biggest flops of the actor’s career.