Kangana reportedly spent hours with the astrologer to talk about her personal and professional life.

Just when you thought Kangana Ranaut’s life could not get any more eventful, with her third National Award win and an impending court battle, here’s another. According to the latest buzz, the Bollywood actress consulted an astrologer to find out when she would be starting a family.

Kangana, who flew to Manali on Sunday, reportedly visited a Pundit in Joginder Nagar- 70 km away from Mandi in Himachal Pradesh, where she is building her new home. The actress spent several hours with the astrologer to find out when she would start a family of her own. She also reportedly spoke about her future career moves and her ailing mother’s health. 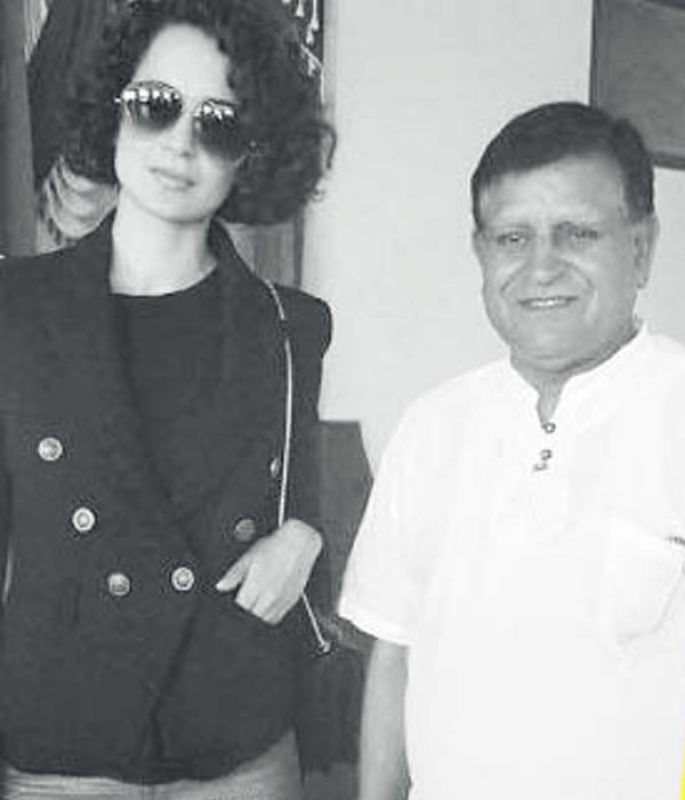 Surprisingly Kangana, who is in the middle of a bitter court battle with Hrithik Roshan, didn’t ask about the actor or about the impending court order. 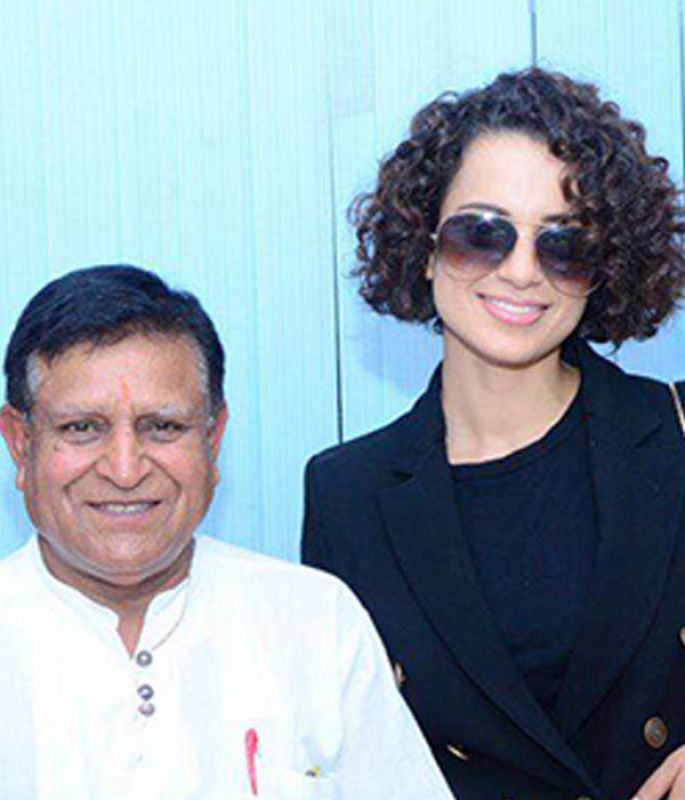 Kangana has consulted her astrologer friend several times to talk about her personal and professional life.

In the past, Kangana has openly spoken about her belief in the power of stars. She has also consulted her astrologer friend on several instances pertaining to her film’s names and even their release dates.

"There is no harm in going for astrology. I also tell people to try it out", Kangana was quoted in an interview. 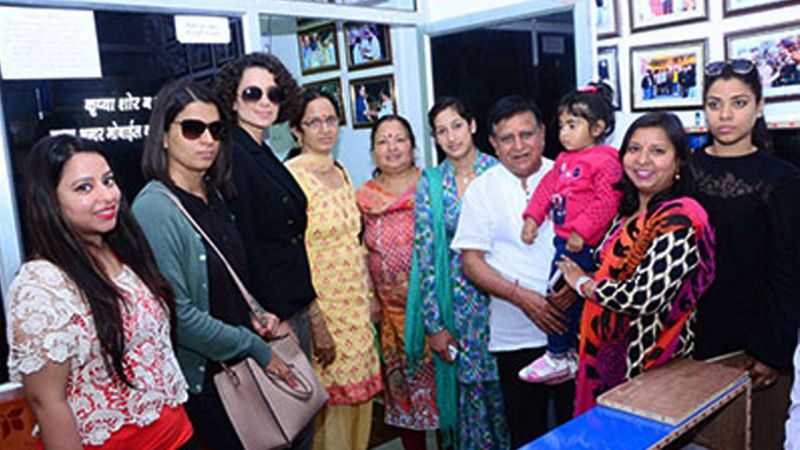 Kangana visited the astrologer with her sister by her side.