'OK Jaanu' is a remake of Mani Ratnam's 'OK Kanmani,' whcih was a critical and commercial success.

Mumbai: Shaad Ali severely needs a hit, and so do his lead stars, Aditya Roy Kapur and Shraddha Kapoor. However, his upcoming release, 'OK Jaanu' it seems increasingly difficult with each passing day.

A remake of his mentor Mani Ratnam's critical and commercial success 'OK Kanmani,' the film has already found its fare share of detractors, who've been comparing it to the original, lambasting it over its lack of realism and seeming inadequacies of its lead cast.

The songs, composed by AR Rahman themselves have not been well-received, with Badshah's rehash of ARR's 90's cult, 'Humma Humma' being heavily panned.

While all this was on, a very introverted release in Shlok Sharma, the Nawazuddin Siddiqui's festival slaying 'Haraamkhor' had been lurking in the corner, slated to release on the same day as 'OK Jaanu,' on January 13, 2017.

The trailer of the film released on Tuesday, to immense critical acclaim, across social media platforms.

Deepika herself took to her Twitter feed to announce the same. 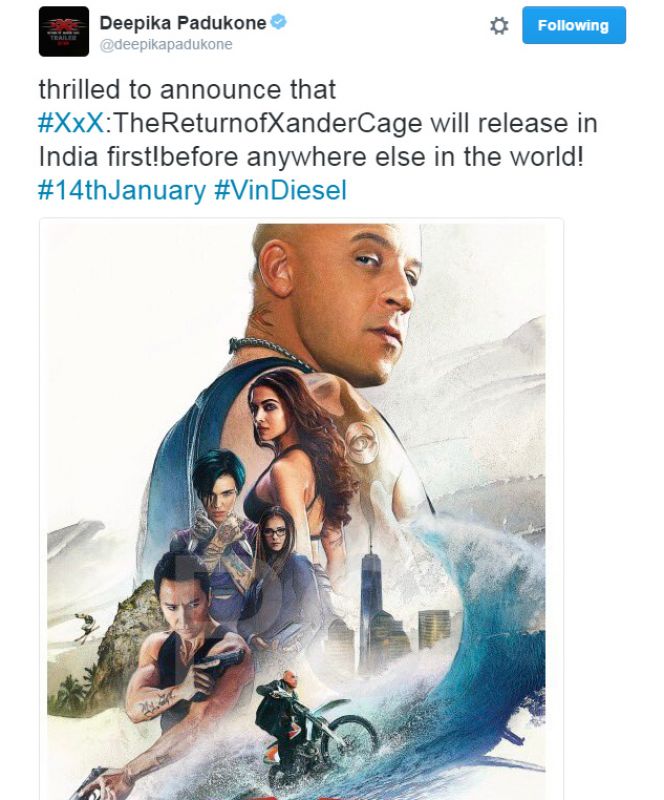 With so much going against it, the film is in dire straits, struggling to ensure a good opening.