'Genius’ Rajamouli visits Amitabh Bachchan on the sets of ‘Sarkar 3’

One of the pictures Amitabh Bachchan shared on Twitter.

Mumbai: After the tremendous success of the war drama ‘Baahubali: The Beginning’, the director S S Rajamouli is currently working on the sequel ‘Baahubali: The Conclusion’. Despite being busy with the shooting of the April release, the director landed on the sets of Amitabh Bachchan’s ‘Sarkar 3’ directed by Ram Gopal Varma.

Bachchan took to Twitter sharing pictures from the interaction and termed Rajamouli a ‘genius’ director of the ‘colossal’ 'Baahubali' and also was impressed by the ‘simple humble man’. 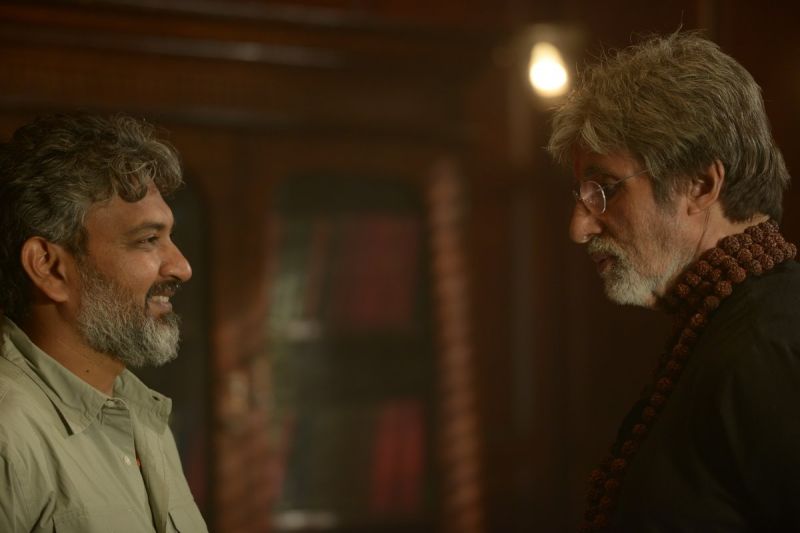 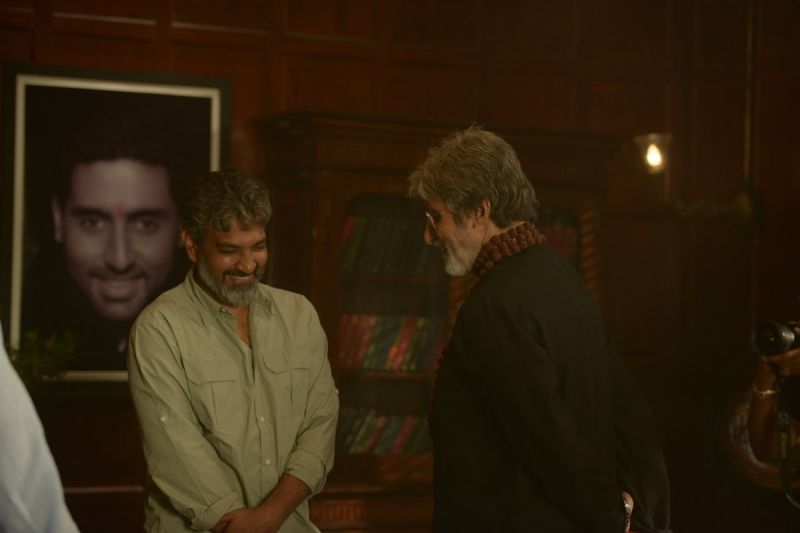 Varma also took to Twitter sharing a picture of the duo, calling Rajamouli the ‘Baahubali’ of film-making. 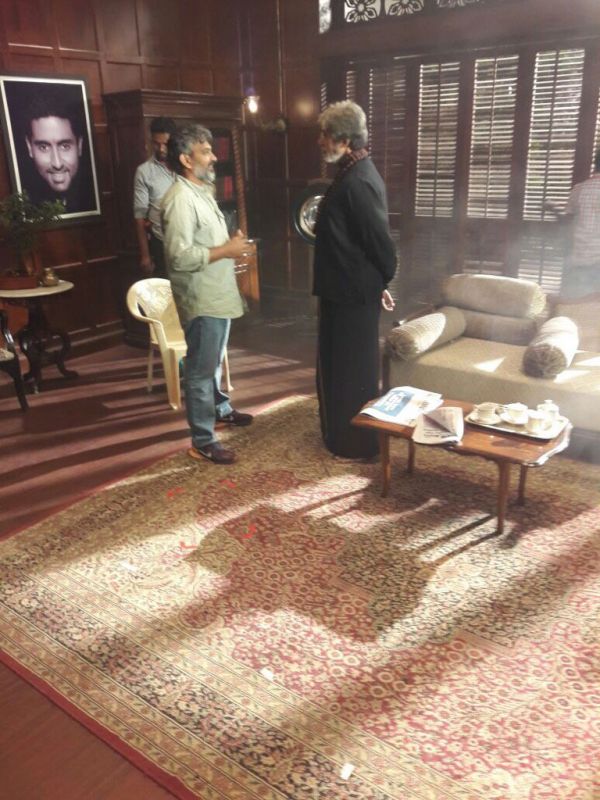 Previously, another South star Nandamuri Balakrishna ‘Simha’ also had visited the sets to meet Bachchan and it seems that there would be more celebrities wanting to meet the megastar.