Sanjay Dutt’s Khalnayak which released in 1993 still remains one of the most iconic films. However, the actor is now planning to make a sequel to this superhit film and is said to have already approached Tiger Shroff for the same.

Interestingly Tiger’s father Jackie Shroff played the cop in the film. Reacting to the news, Tiger says, “I have seen Khalnayak so many times and it is one of my favourite films but we haven’t confirmed anything yet. We have discussed a lot on working together.” 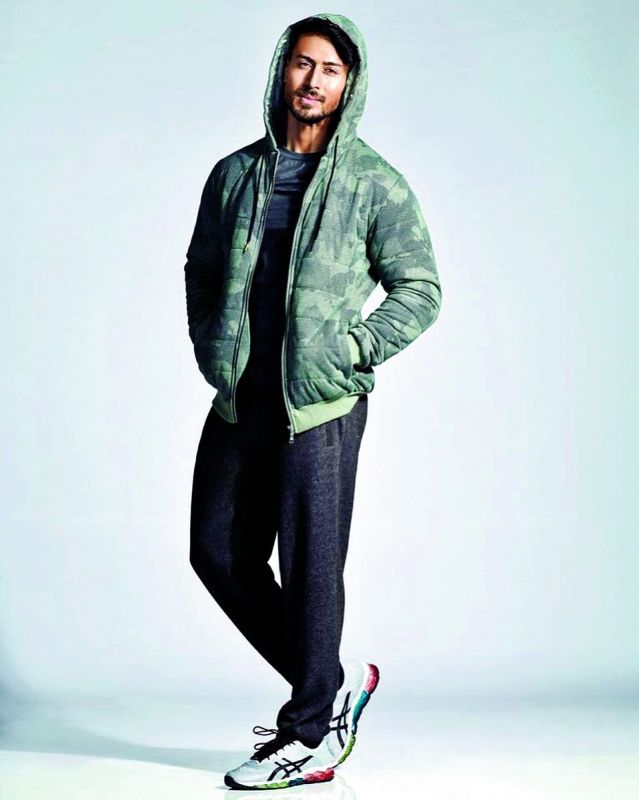 Khalnayak was directed by Subhash Ghai and starred Jackie Shroff and Madhuri Dixit in lead roles alongside Sanjay. The Heropanti actor also revealed that as a Sanjay Dutt fan, he is looking forward to work with him. “It will be an absolute honour to work with Sanju sir because he is one of the biggest stars in our industry. I am a big fan of his and it will be an absolute pleasure to share the screen space with him. The talks are on but nothing is on paper yet,” he added.

Meanwhile, Tiger is busy promoting his film WAR. Speaking about working with Hrithik he says, “I am so thankful to the director that I got  an opportunity to work with Hrithik. He is a great performer and your performance only gets better when you have someone like him sharing the screen space with you.”

Horoscope 06 May 2021, Your Daily Astroguide