Ever since Zoya Akhtar’s Gully  Boy was  chosen as India’s official entry to the  Oscars this year, there has been a hue and cry about the validity of the selection.

There were tweets suggesting alternative films from the past year that were more eligible. But Aparna Sen, who headed the jury for the selection of the Oscar entry, is adamant that only Gully Boy deserved to make the cut. 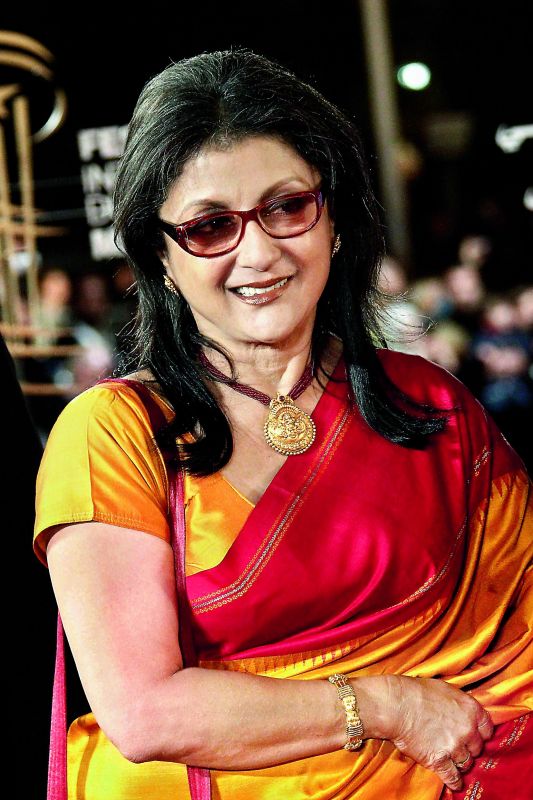 In an exclusive chat, Aparna says, “Gully Boy got the most number of votes. Because of its overall artistic merit as well as its popular appeal, it was felt by the jury to be the fittest film to represent India at the Oscars, which is essentially a popular award.”

However, there is a storm of  protest brewing against Gully Boy going to the Oscars because of its striking similarities  to  the  Curtis  Hanson-directed  2012 Hollywood film. Though Zoya Akhtar has  vehemently  denied  Gully Boy’s    affinity to  8 Mile, the Oscars committee is known to disqualify any film for even a whiff of suspicion about its originality.