Kareena says it was Manish Malhotra who made Geet iconic

Mumbai: In a candid conversation, on a chat show, Kareena Kapoor Khan said that it was Manish Malhotra who had immortalised the look of the lead character 'Geet' from ‘Jab We Met’.

While filming for the new episode of ‘Vogue BFFs’ with her long time bestie Manish Malhotra, Kareena revealed that the idea of her wearing a printed top with patiala pants was Manish’s.

A pregnant Bebo said, “When we did Jab We Met, you have to give Manish this credit and Imtiaz has to know this and he does know it, that the entire outfit was Manish’s idea! He told Imtiaz “We should put a film print on her t-shirt. She should wear this t-shirt and Patiala and he suggested it!”

In fact, Kapoor Khan revealed that the idea of printing the poster of legendary ‘Mughal-e-azam’ film was also his idea. She added,” He said, “it will look amazing, Bebo” and he decided that he should put Mughal-e-azam on the t-shirt! And it became a rage!”

So, if it wasn’t for Manish, we wouldn’t have had the Geet that we’ve all come to love so dearly today!

Here are some of the pictures of the designer and his favourite muse: 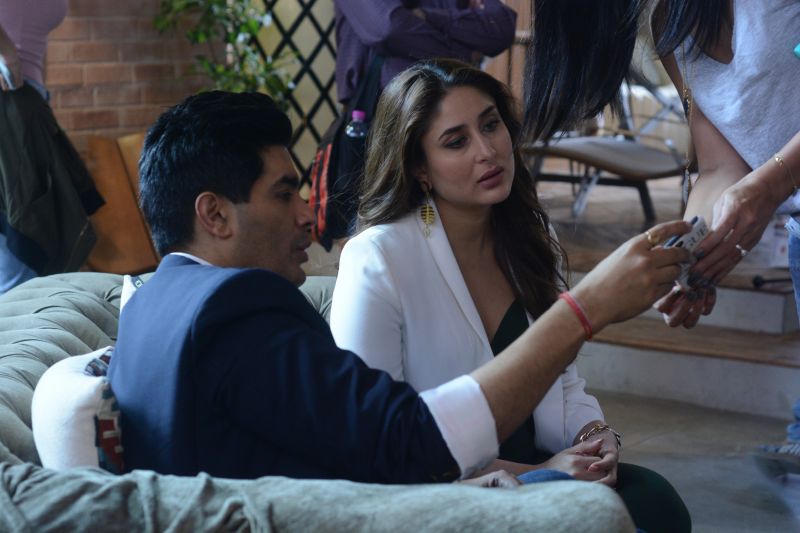 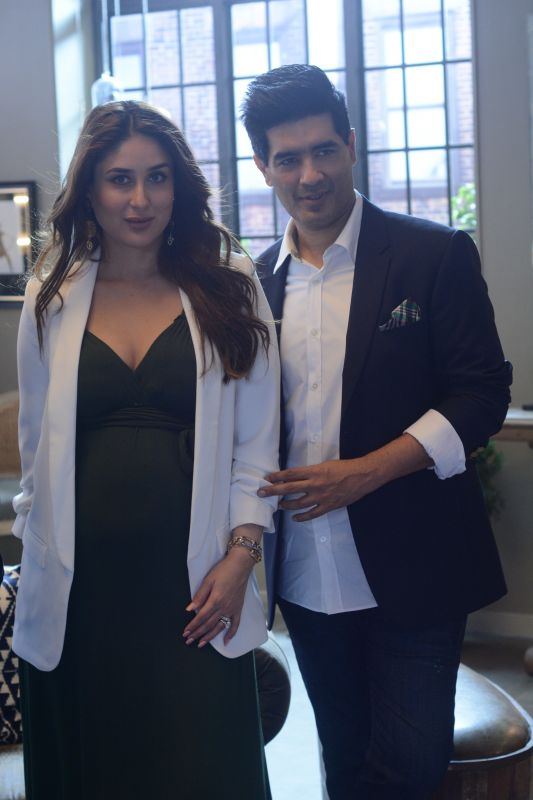 Kareena and Manish have been best of friends for a really long time now.

Kareena says it is because of Manish Malhotra that the look of Geet became so popular.

■Kareena Kapoor is a selfie addict and she's not ashamed of it
■Inside pics: Kareena celebrates her 36th birthday with the Kapoors and Khans
■Not playing a pregnant woman in Veere Di Wedding: Kareena Kapoor Khan