Changing gender bias: Actresses have no problems pairing up with younger heroes

When it comes to male actors in Bollywood, age is just a number. A-listers are paired with girls half their age, like Shah Rukh Khan with Anushka Sharma in Jab Harry Met Sejal and Akshay Kumar with Bhumi Pednekar in Toilet: Ek Prem Katha. Salman Khan’s heroines too Sonakshi, Anushka, Katrina... are decades younger that him.

But this has seldom been the case with female actors. In fact, leading ladies, even at their prime, were forced to play mothers to the heroes they had starred with. The legendary Waheeda Rehman recalls her horror when she was asked to play mother to her contemporary Jeetendra in a slew of films in the 1980s. It finished her career as a leading lady.

However, the gender rules are now changing. Raveena Tandon, who looks young enough to play Ranbir Kapoor’s heroine, firmly says no to all mother roles. “When I am asked to play the mother to a girl old enough to be my daughter, I am okay with it. But why should I play the mom to girls who are just 10 years my junior?”she asks.

Raveena has ushered in the trend of heroines working with younger heroes. In her latest release Shab, Raveena, who is 43, is paired with the 22-year-old newcomer Ashish Bisht.

“It was the need of the script. I don’t mind pairing with younger actors. But I also starred with Mr Bachchan in Puri Jagannath’s Buddah Hoga Tera Baap, though it was very clearly a much young woman as per the script,” says Raveena. 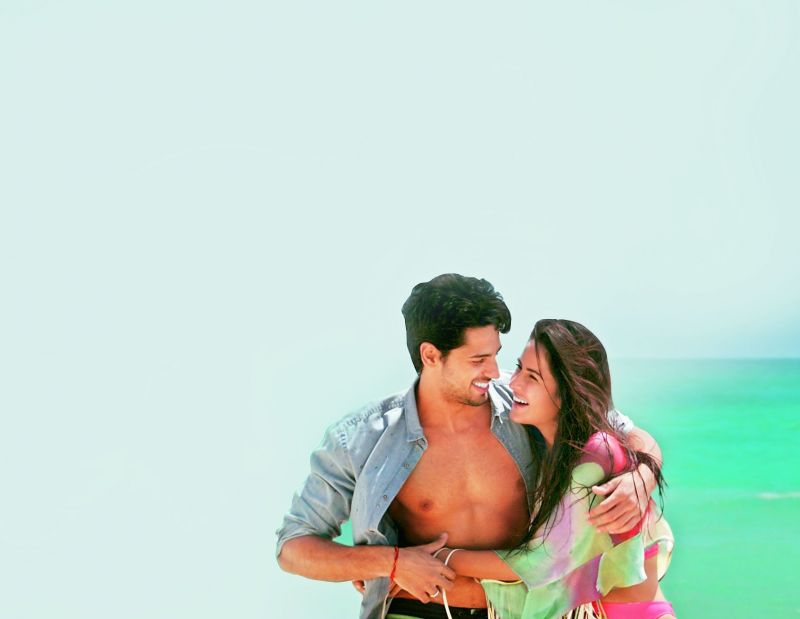 Katrina Kaif, who is 34, was seen with 30-year-old Sidharth Malhotra in Baar Baar Dekho

Aishwarya Rai Bachchan, who is 43, has starred with her husband Abhishek Bachchan, three years her junior, in several films. She was last seen opposite 35-year-old Ankur Bhatia in Sarbjit and 30-year-old Ranbir in Ae Dil Hai Mushkil. As for 53-year-old Sridevi, her last co-star was the 48-year-old Adnan Siddiqui in Mom. Katrina Kaif, who is 34, was seen with 31-year-old Aditya Roy Kapoor in Fitoor and 30-year-old Sidharth Malhotra in Baar Baar Dekho. 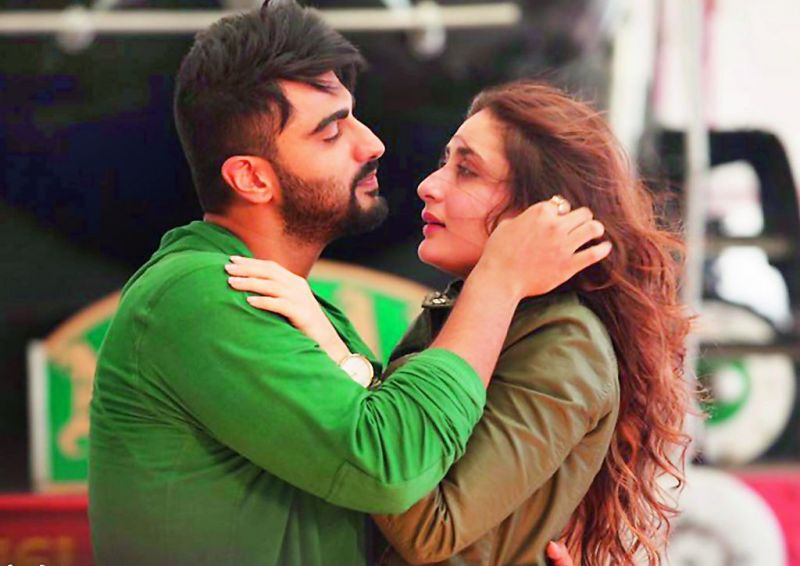 Arjun Kapoor, who is younger than Kareena, played the male lead in Ki & Ka

One now hears Kareena Kapoor has said no to films with Saif Ali Khan. Says a source close to the actress, “She wants to give her relationship with her husband some space on screen. They’ve turned down a feature film together recently. She wants to work with younger actors. She was paired with Arjun Kapoor who is younger to her in R. Balki’s Ki & Ka. In her next film Veere De Wedding, her romantic interest is 32-year-old Sumeet Vyas.” A project with Ranveer Singh is also on the anvil.

Clearly then, the glamour queens of Bollywood are up in arms against the norms that permit male superstars to serenade girls half their age on screen.