Mumbai: Hindi film actor Inder Kumar passed away at his residence in Mumbai early on Friday.

The actor suffered a cardiac arrest and died in his sleep at 12.30 am at his Four Bungalows house in Andheri.

His wife Pallavi has confirmed the news.

Inder's family members said that he did not have a history of heart-related issues and was completely fit and fine.

The cremation is scheduled to be held at Yaari Road, Shamshaan Bhoomi on Friday at 6 pm. 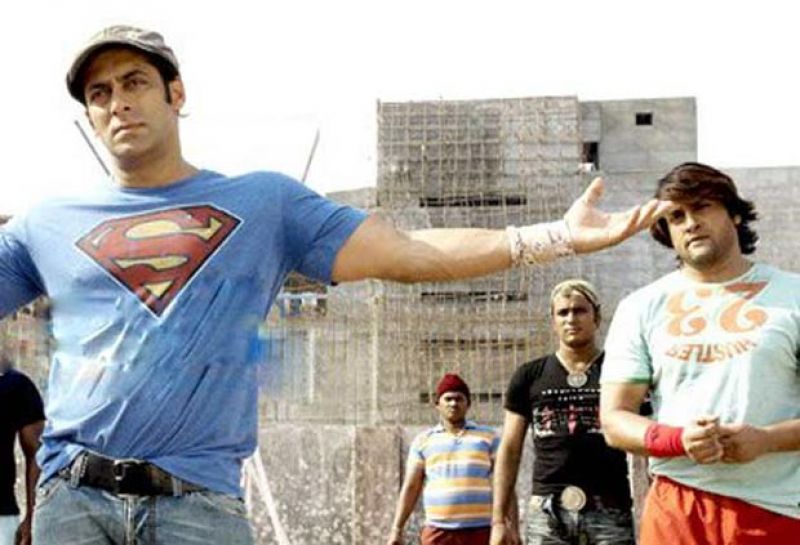 The actor had made headlines when he was accused of rape by a model in 2014.