Sailing in two boats? Despite dating Ranbir, Alia still trying to get back to Katrina

It takes quite a lot to be someone like Alia Bhatt, who is friends with almost everybody in Bollywood.

The actress had recently found her BFF in Katrina Kaif, but she seems to have found her soulmate in Kat’s ex Ranbir Kapoor.

Ranbir made the news official and as expected, Katrina couldn’t believe it nor did she think it would end well for her bestie Alia.

While nobody knows if Alia is taking the advice seriously or no, but it definitely looks like she is sailing on two boats as now, after ditching her BFF, she has been liking Katrina’s posts in order to retain the friendship. 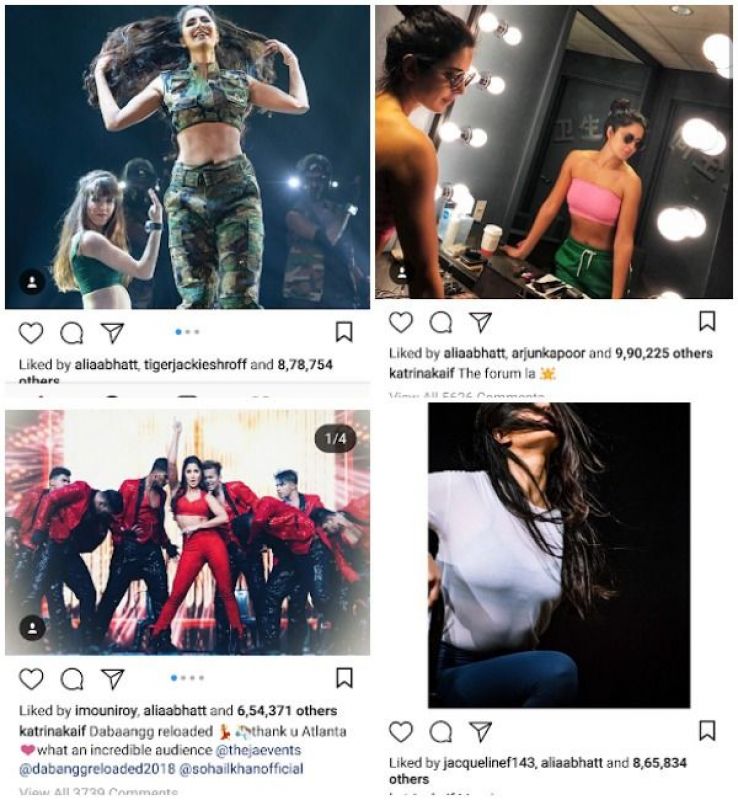