Priyanka and Deepika, 31, were seen together in SLB's 'Bajirao Mastani'.

Nick Jonas’ flirty attitude has been the talk of the world since some time now, but if you are thinking that Nick isn’t loyal to Priyanka Chopra and is also behind Deepika Padukone, then hold that thought.

What we mean here is that, while Priyanka and Nick’s cute exchange of likes and comments on social media has no bound, Nick has also liked a few posts of Deepika. 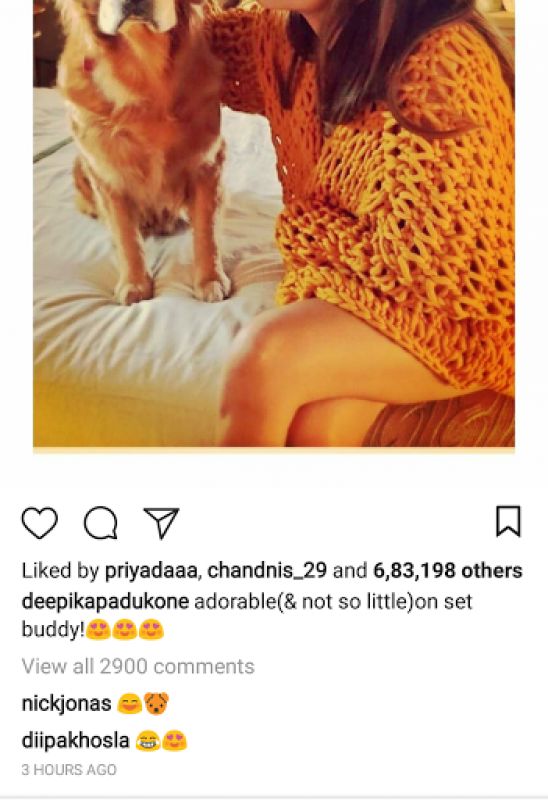 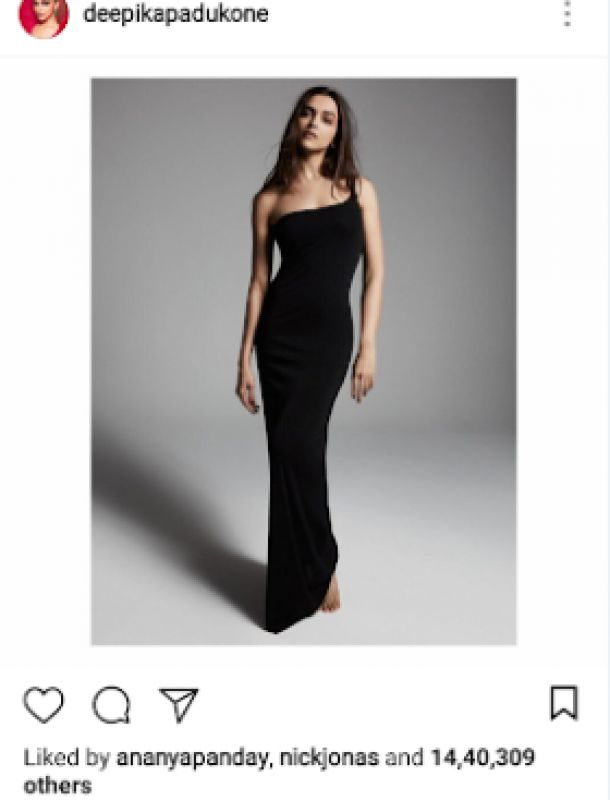 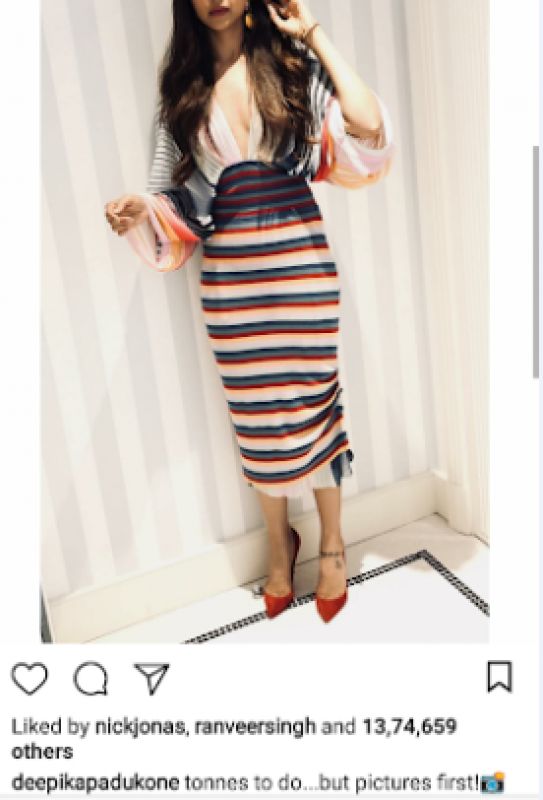 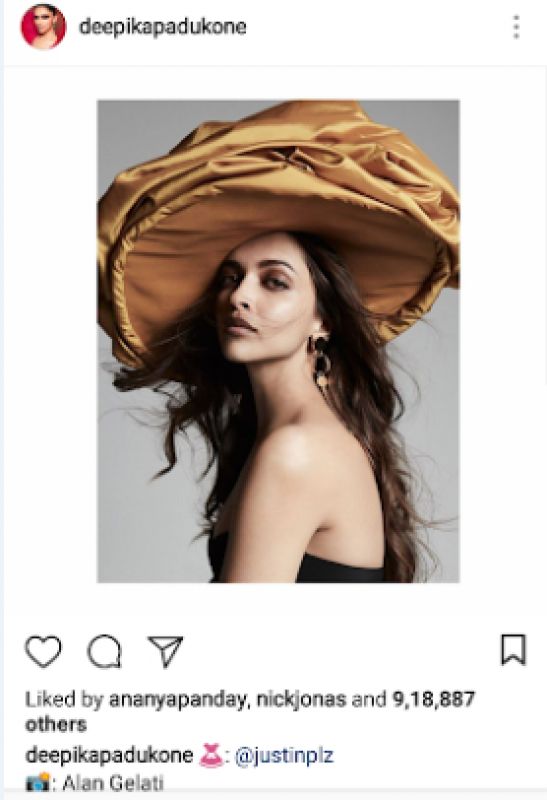 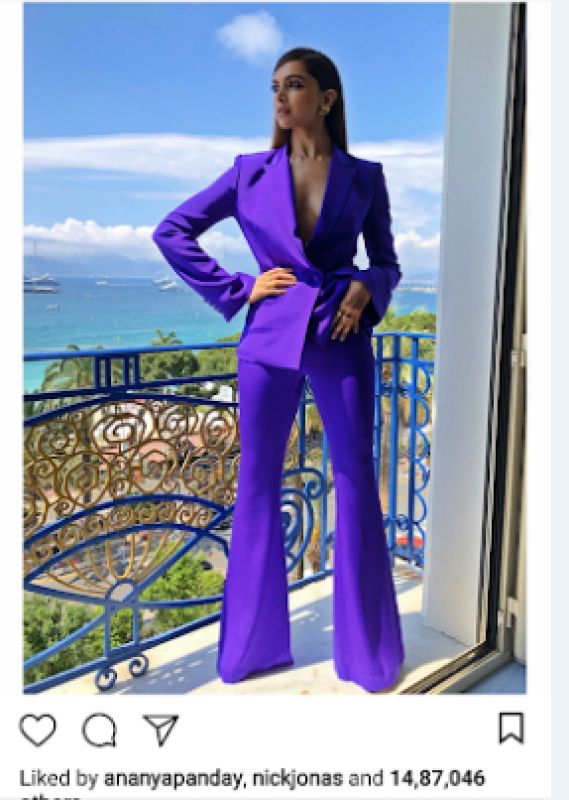 While Priyanka has continued doing Hollywood and only now is she back for the Hindi movie ‘Bharat’ with Salman Khan, Deepika has struggled with ‘Padmaavat’ and will reportedly next star in a woman superhero film. The latter is also in news for her wedding to their co-star Ranveer Singh.