Mumbai: For any actor, the amount of hard work that goes into getting the character of a film right is beyond imagination and who knows it better than superstar Aamir Khan.

Aamir’s film with Amitabh Bachchan, ‘Thugs of Hindostan’, has raised the level of curiosity among the duo's enormous fan base to a great extent. But it is only when we look at these now viral pictures of the star with pierced ears and nose that we realize the level of pain he must have endured to get them done. 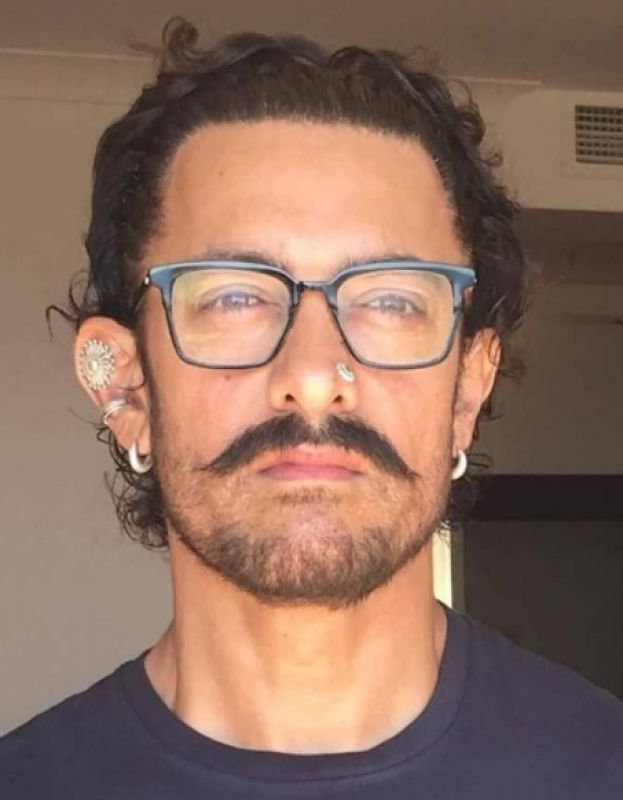 Speaking about Aamir’s bold yet painful experience, a source told a daily, “It's well known that how painful the nose piercing is... it hurts ever time you breathe. In fact, one the reasons people get nose pierced in young age is to avoid the intense pain. Even more painful is the two upper ear piercings, because of it on hard cartilage. It's been a month since Aamir has pierced it and it's still painful. In fact, he is often heard screaming out in pain when by mistake someone touches it. He can't sleep on his right side at all.” 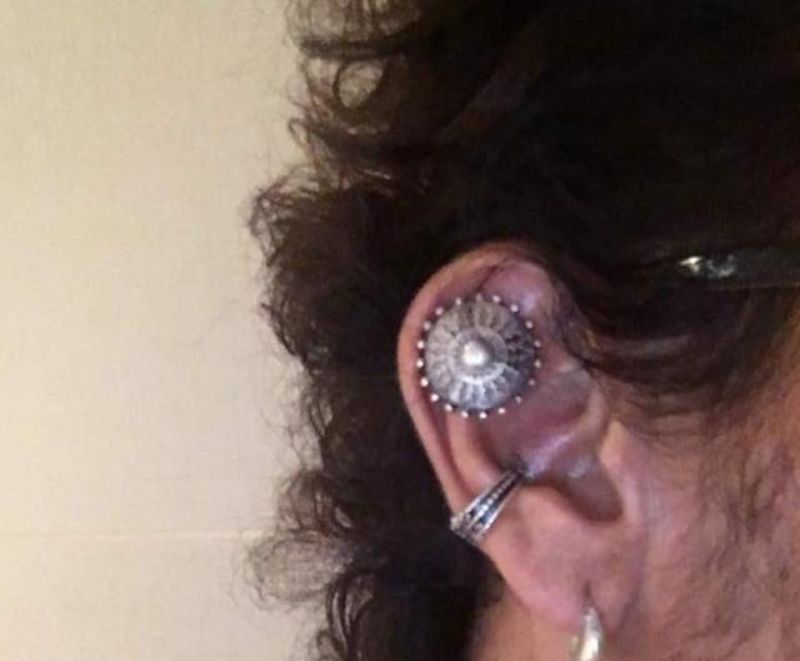 Last year for ‘Dangal’, we had seen a very hefty and potbellied side of Khan in which he played the role of a former athlete Mahavir Singh Phogat trying to make a place for his daughters Geeta and Babita in a male-dominated world of wrestling. 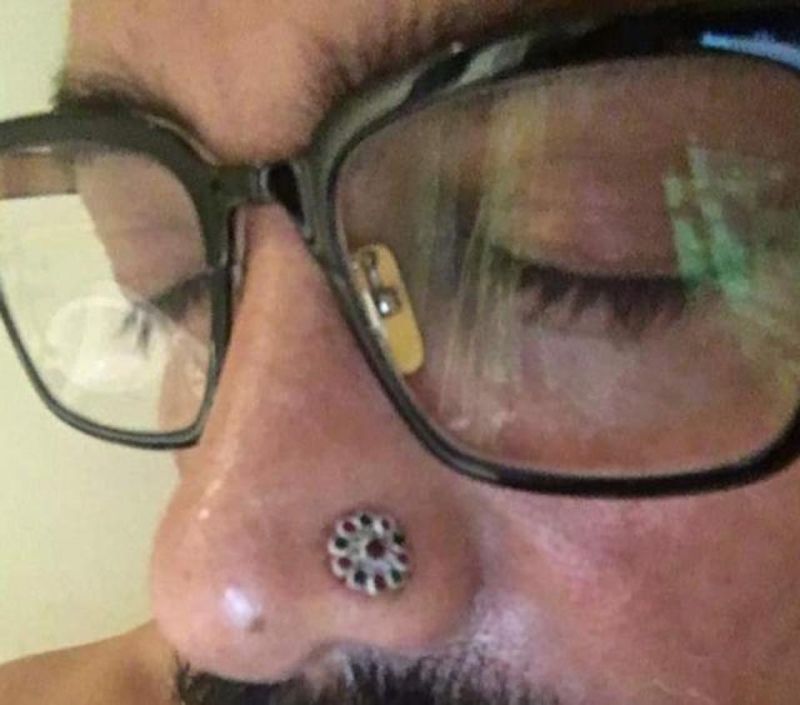 However, for his role in TOH, where he is rumoured to play the character of a pirate, the star wanted a much leaner look. Talking about his physique for Thugs, Aamir had earlier said, “After I finished shooting for Dangal, it was so tiring that I have let go a bit. Now, I'm cut down a bit, I don't have 38% fat now. I want to get to 9%, but I don't want to be muscular. In Thugs, my look is not like a wrestler's  physique - big and broad shoulders and back. I want a more lean look.”