Exclusive: Katrina won't promote Jagga Jasoos with Ranbir, will do on social media?

The news that Katrina Kaif will not be promoting Jagga Jasoos with Ranbir Kapoor has been doing the rounds for a while. However, the actress, who always strives to be professional, has now found an ingenious way to promote her upcoming film. 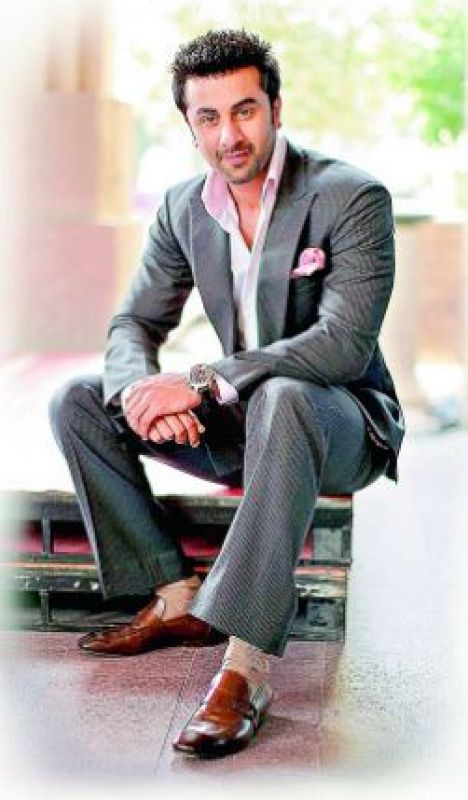 Katrina, who’s made an appearance on social media platforms after years of staying off them, has decided to put her new accounts to use for promoting the movie.

A source close to the actress says, “She’s a professional and doesn’t like to run away from her commitments. She will be promoting Jagga Jasoos in her own way through social media.”

Apart from one or two big events, the actress will reportedly stick to social media to connect with her fans and spread the word.

The much-delayed movie will finally hit theatres on July 14. Currently, the actress is quite active on Instagram and Facebook, and plans to join Twitter as well. Do we see her joining Twitter to promote Jagga Jasoos better? Let’s wait and watch!

Apart from one or two big events, the actress will reportedly stick to social media to promote.