Find out what Ranbir Kapoor and Diljit Dosanjh have in common

Diljit Dosanjh is a Punjabi superstar who is all set to make his Bollywood debut soon. The singer-actor recently was in the UK where he performed to packed auditoriums for his latest concerts.

Apart from his Bollywood debut, Diljit is also all set for the release of his biggest Punjabi film ‘Sardaar Ji 2’ till date. The first part of the film became the highest grossing film till date. Known for his boy next door looks, Diljit recently transformed his body and is all set to flaunt t his ripped muscles.

The actor reached out to Ranbir Kapoor's trainer Pradeep Bhatia who willingly trained Diljit to achieve a ripped body. The transformation is amazingly seen in the look of his next. 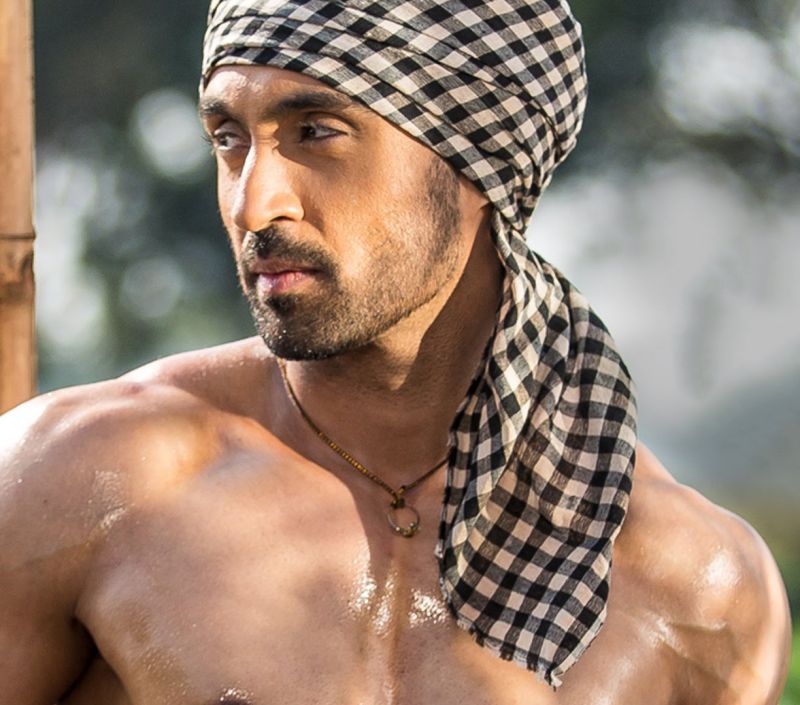 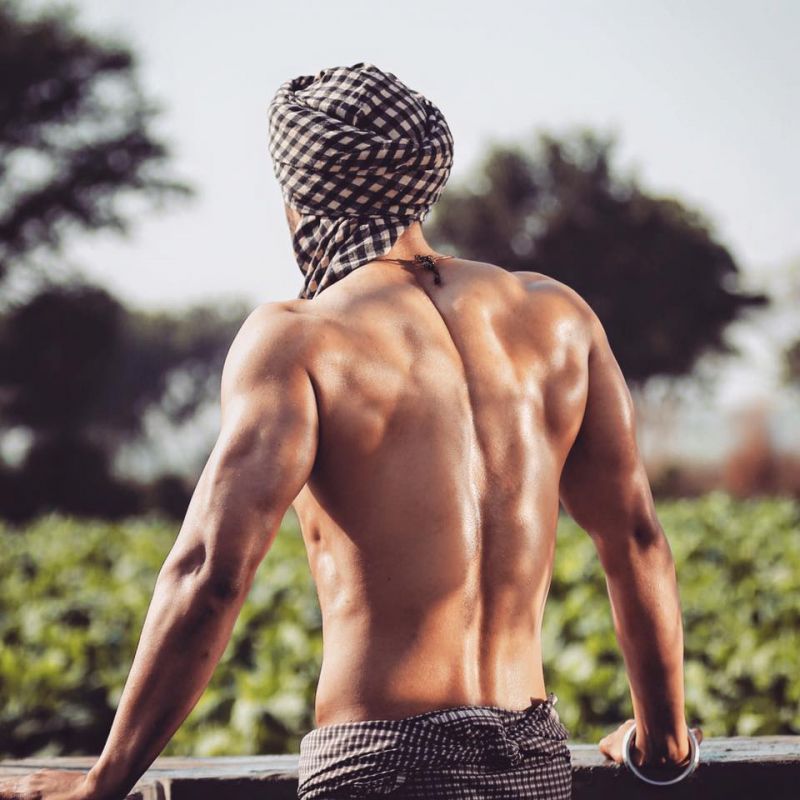 When asked Diljit Dosanjh about the same he said, "It took a lot of hard work for me to train over months to get the physique we required on screen. I would train for hours a day because we had a deadline to meet and it was a lot of intense training. But I'm glad it happened. I trained under Pradeep who is known to have trained some great actors. I'm glad the hard work and all the gruesome hours have paid off and people have liked the new look." 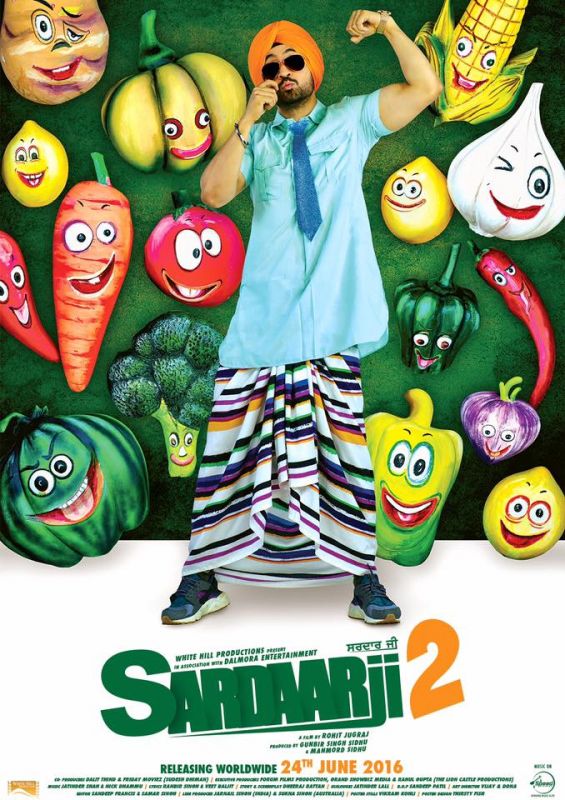 Poster of Diljit's next film.