DECCAN CHRONICLE.
Published Apr 28, 2017, 12:01 am IST
Updated Apr 28, 2017, 7:01 am IST
Friends and family not only poured in tributes to the late actor, but also cancelled professional commitments and movie premieres. 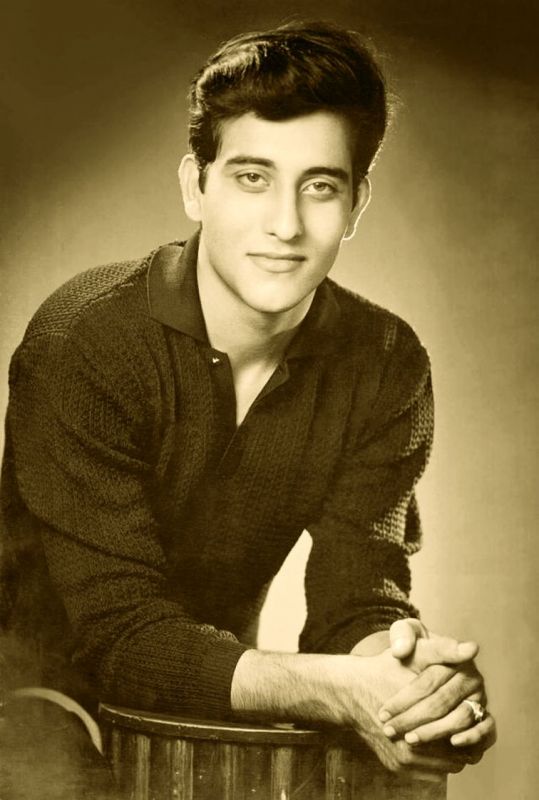 For an actor who had a flourishing career in the ’80s before he turned to politics, Vinod Khanna lived a rather inconspicuous life these past few years — until a photograph of his frail self made its way to the Internet a few days ago. The photograph raised much concern among the industry folks and fans, for it showed little resemblance to the star that was — even as his family maintained that it was a case of dehydration. On Thursday morning however, the news of his demise (to bladder carcinoma) broke.

A big star in the ’70s and ’80s, Khanna featured in films such as Amar Akbar Anthony, Insaaf, Imtihaan, Qurbaani and Lahu ke Do Rang. He wasn’t however, the conventional Bollywood hero who played the good cop. He very gracefully played the villain, the second fiddle and at times, even the parallel lead but almost always, walked away with all the applause. 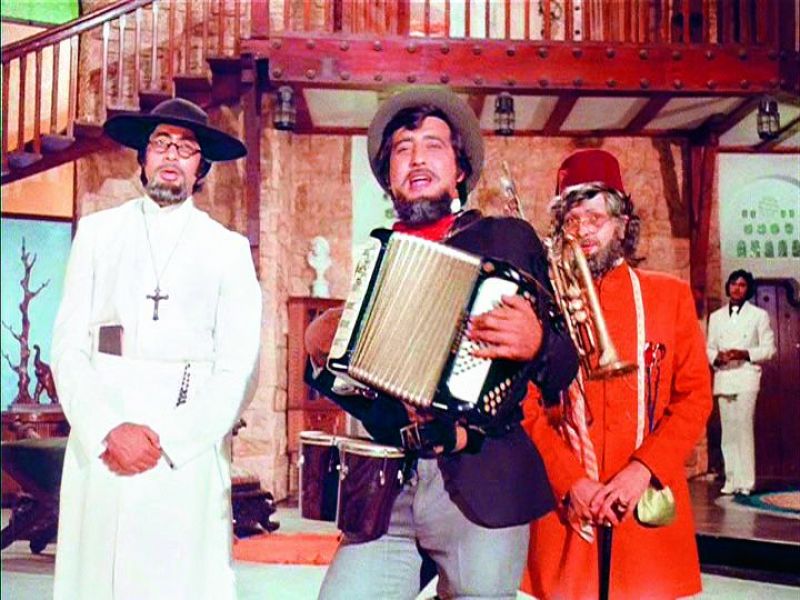 Vinod Khanna in a still from Amar Akbar Anthony

His talent was seldom tapped to its fullest though. Amitabh Bachchan, Rajesh Khanna, and Rishi Kapoor in the later years walked away with the meatier parts, often leaving Khanna to excel in the blatantly limited roles he’d ultimately end up with. Later on, the actor decided to quit movies altogether, instead embracing the world of spirituality under the guidance of Osho Rajneesh, whose ideologies he had reportedly got obsessed with.

The fact that filmmakers queued outside his house years later, when he finally made the much yearned reappearance, showed how sorely the industry had missed him. His last big Bollywood outing was Rohit Shetty’s Dilwale, where he played Shah Rukh Khan’s father. Incidentally, his latest work shot in 2010 — Ek Thi Rani Aisi Bhi featuring Hema Malini — released just a week ago.