Shah Rukh Khan not a part of Ittefaq remake

SRK won’t play a part in it though; he is only producing the film.

It’s confirmed. Shah Rukh’s production house Red Chillies will be remaking Rajesh Khanna’s hit film Ittefaq. Released in 1969, it was produced under the B. R Chopra banner and directed by Yash Chopra. This was Yash Chopra’s first film with Rajesh Khanna at a time when the actor was at the peak of his stardom. 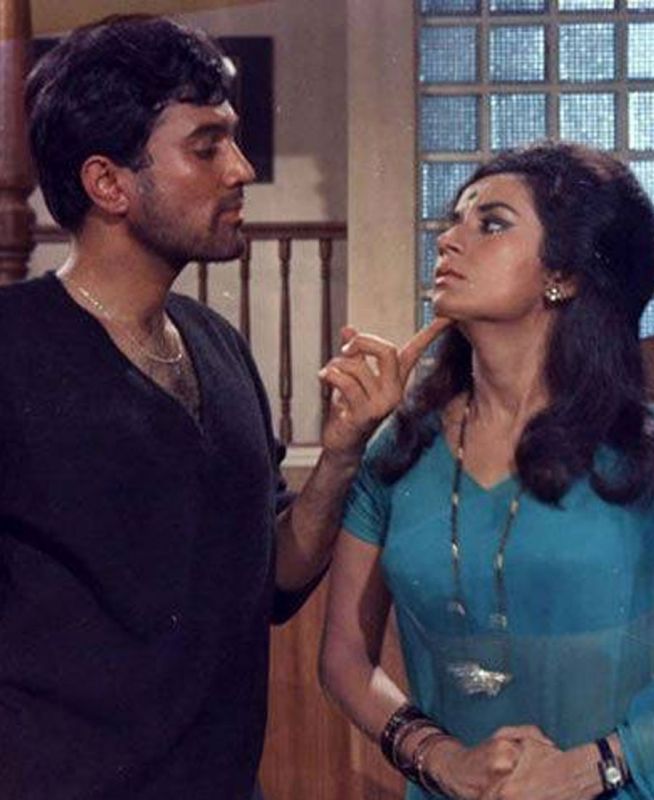 The film was a blockbuster with Khanna essaying the role of a painter. Now many decades later, SRK’s production will bring the subject back on the big screen. He is collaborating with Abhay Chopra (grand son of B.R. Chopra and son of Ravi Chopra) for this film, which is most likely to go on floors this year.

Abhay Chopra will also direct the film. A source close to the project revealed, “The work on the film has started and Abhay has spent a lot of time writing the subject. SRK won’t play a part in it though; he is only producing the film.

The casting is in process and it will mostly have new names. SRK has his hands full with Anand L. Rai and Imtiaz’s next and is currently off movie commitments since he is nursing a knee injury.”