Here's all you need to know about Amitabh Bachchan, Vidya and Nawazuddin's TE3N

New still of Amitabh Bachchan with Vidya Balan from 'TE3N'.

Mumbai: Fans have been waiting patiently for Amitabh Bachchan, Vidya Balan and Nawazuddin Siddiqui starrer 'TE3N', ever since the film went on floors. So far, we have come across few inside pictures. However, we hardly know anything about the film or the kind of roles our favourite actors play in the film.

Well, sweat no further as here are some inside dope about the film along with new stills.

Set in Kolkata, 'TE3N' is about a crime that affects its three principal characters. Amitabh Bachchan is John Biswas, a grandfather on the relentless pursuit of justice since eight years. 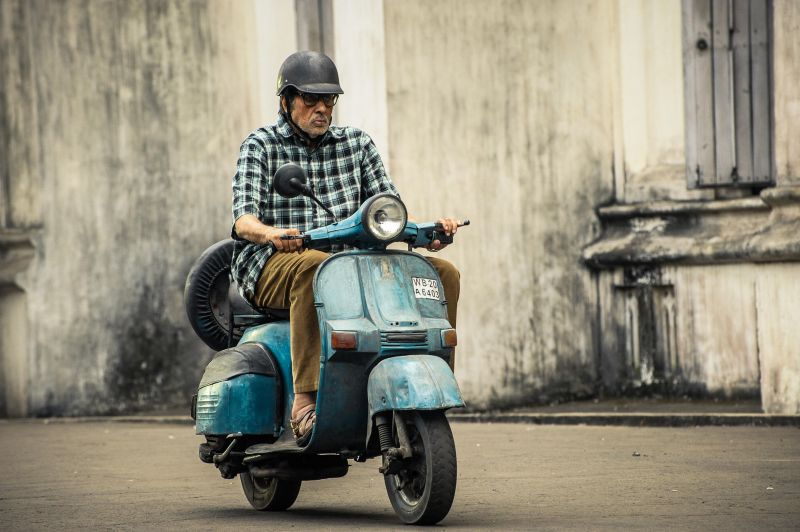 Nawazuddin Siddiqui plays the role of Father Martin Das, whose life was changed forever by the same crime that claimed the life of John’s granddaughter, whereas Vidya Balan is Sarita Sarkar, the cop who swings into action when an identical crime is repeated eight years later. 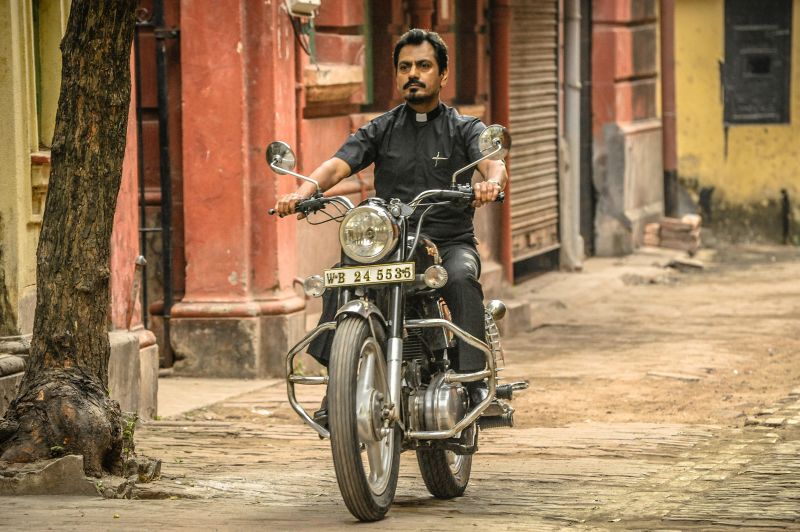 'TE3N' is the emotionally explosive journey of these three people, who find their fates intertwined in their quest for justice and redemption. Scripted by Suresh Nair and Bijesh Jayarajan, with dialogues by Ritesh Shah, the film has a stellar crew behind the scenes with cinematography by Tushar Kanti Ray, music by Clinton Cerejo and action Sham Kaushal.

The film, which has Sujoy Ghosh as creative producer and Ribhu Dasgupta as its director, is scheduled for a worldwide release on June 10th, 2016.