Inside pics: Ranbir Kapoor and Fawad Khan pose with their fans

Ranbir and Fawad take some time off their busy schedule and share frame with their fans.

Mumbai: Ranbir Kapoor and Fawad Khan are currently busy shooting for their upcoming film 'Ae Dil Hai Mushkil' in Rajasthan. Along with Anushka Sharma, Karan Johar and the team, Ranbir was joined by Fawad on their film's set recently.

Without wasting any further time, Ranbir and Anushka kick started their film’s shoot. Many inside pictures from the film's set have found its way on the internet.

In the recent pictures, we see Ranbir and Fawad posing with their fans for the camera. In between shoots, the actors took some time off to share the frame with their adorable fans. 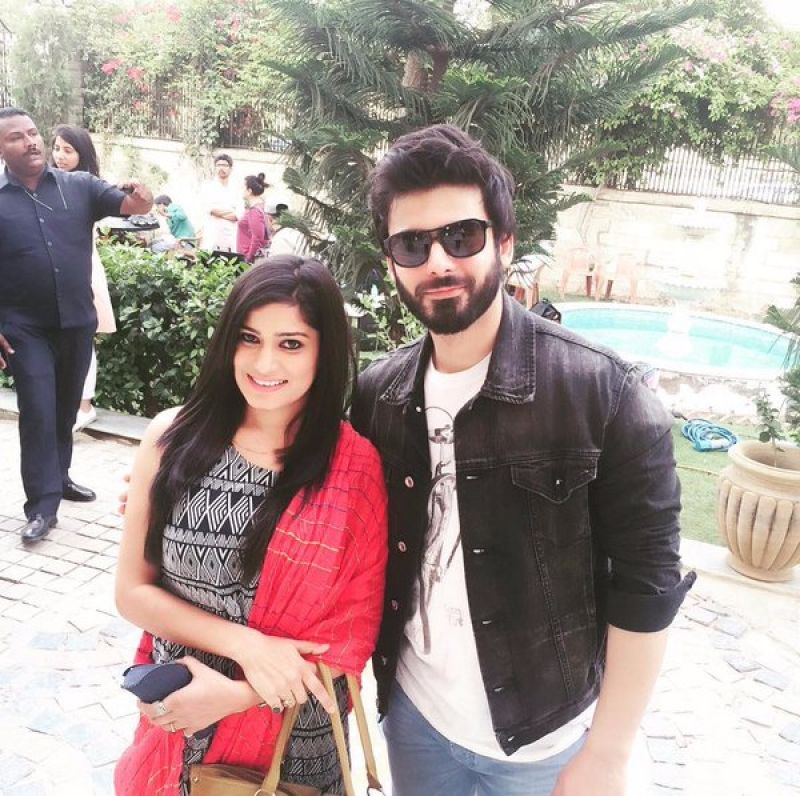 Fawad Khan is currently in Rajasthan where he is shooting for Karan Johar's film. 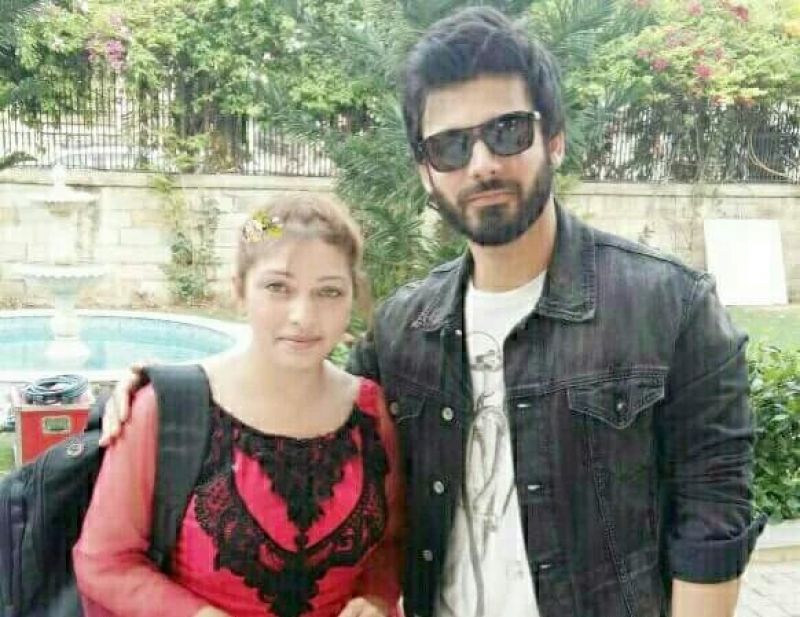 Fawad Khan snapped with a fan on the sets of 'Ae Dil Hai Mushkil'. 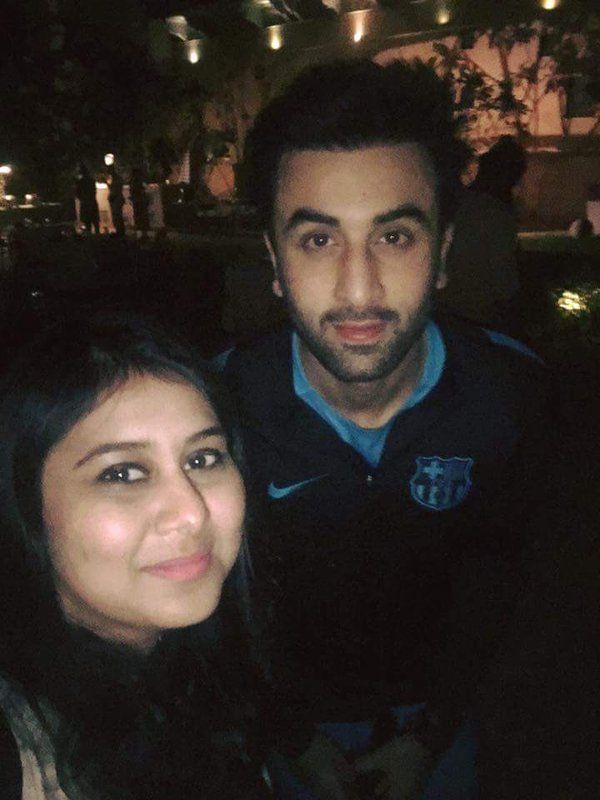 After finishing his day's shoot, Ranbir posed for few pictures with his fans 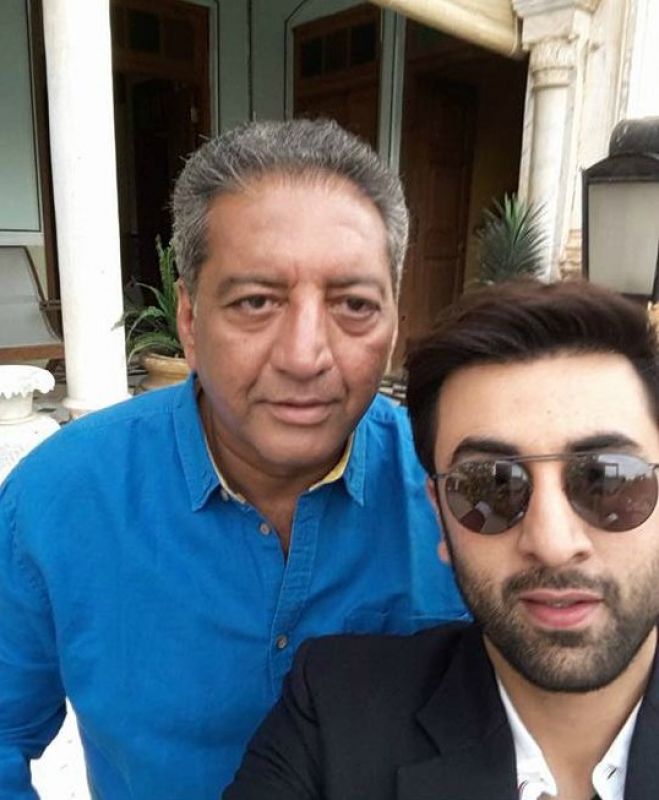 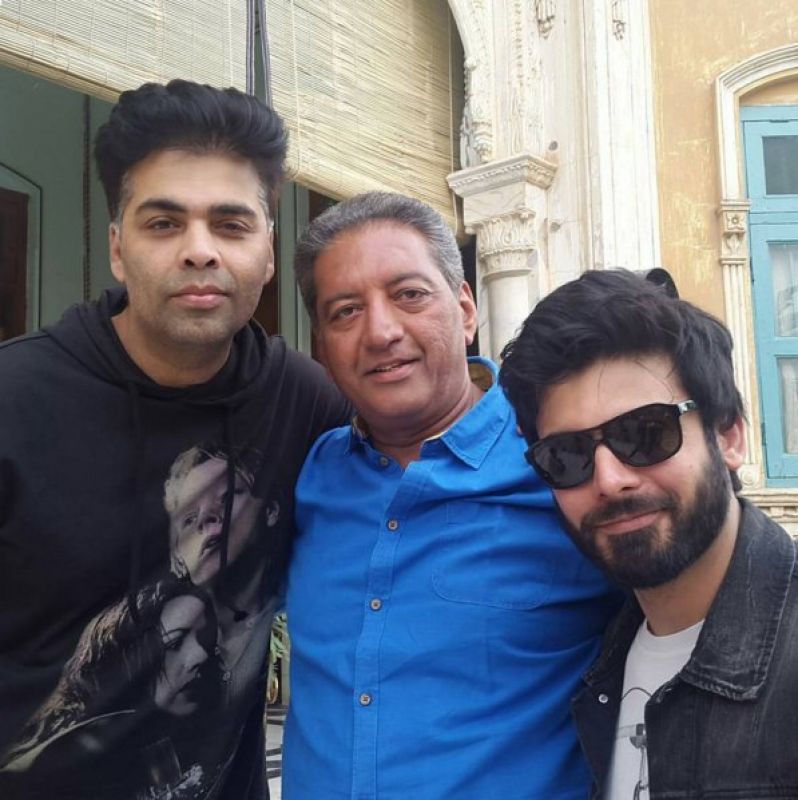 Karan Johar, along with the team is shooting the final schedule of his film. Reportedly, the team will be shooting a romantic track and a dance number. They’ll be shooting a sequence in Mandawa and Nawalgarh.

'Tanhaji' gets tax-free in UP, Ajay Devgn thanks CM Yogi Adityanath

Alia Bhatt shares glimpse of her SLB's next 'Gangubai Kathiawadi'