Sunny Leone has one of the best success stories, having transcended from the thriving American adult movie industry into Bollywood. The actress has headlined many Bollywood films, and performed in a good few chartbusters ever since.
And now, a biopic based on her colourful life is in the making.

Sunny has also had a documentary made based on her life, Mostly Sunny Partly Cloudy, by acclaimed Canadian director Dilip Mehta. However, the actress had dissociated herself from the film, even skipping its Canadian screening.
Now, she is pretty excited about her biopic, reportedly being helmed by none other than the Tere Bin Laden director, Abhishek Sharma. The film was rumoured to have been starring Sunny as herself. 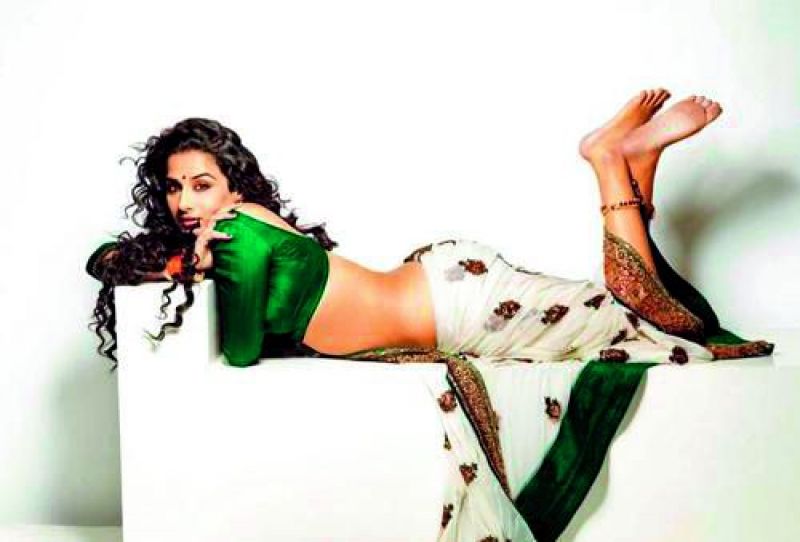 However, it seems like that’s not going to be happening, since the actress wants Vidya Balan to play her in the film.

Incidentally, Vidya had a major career boost playing a role based on yesteryear’s south siren, Silk Smitha, in Milan Luthria’s The Dirty Picture. It remains to be seen if she would want to take up this challenge.