Mumbai: Kunal Kapoor was spotted with a fan during the shoot of his new film 'Raag Desh'. Not only is he looking great, but also completely different from his last film 'Veeram'.

He recently said he felt like a time traveller considering he is playing a 16th century warrior, a soldier from the 40's and a millennial man! Well, 'timeless' would be more appropriate here, wouldn't you agree? 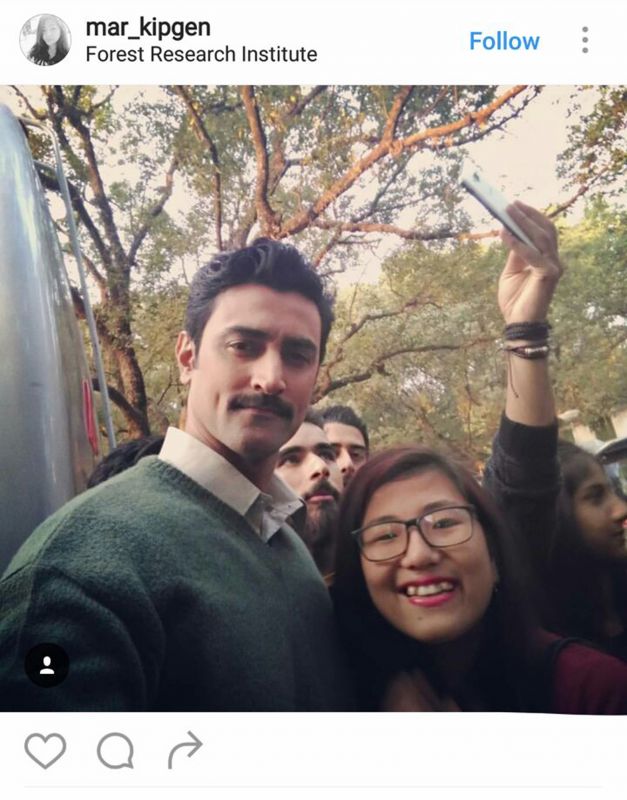