Amidst this year’s celebrity Diwali celebrations was Jackky Bhagnani’s party, at which Sara Ali Khan stole the show in her yellow sari with a hot pink blouse. Keeping her makeup minimal and her hair tucked behind her ears, Sara pulled off the yellow bandhani sari with utmost grace. 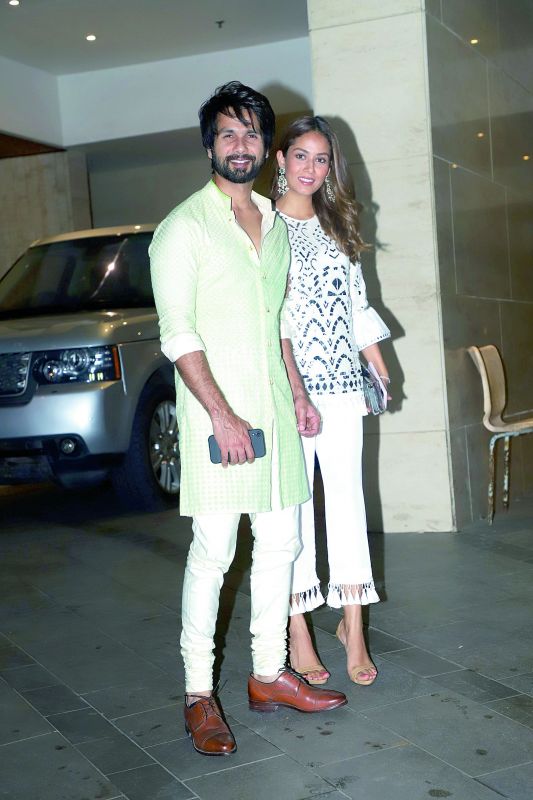 The party also had Saand Ki Aankh stars Tapsee Pannu and Bhumi Pednekar in attendance, who both wore lehenga cholis instead of saris.

The adorable couple Shahid Kapoor and Mira Kapoor were also spotted at the party in matching pastel coloured outfits.

Sanjay-Yash to battle it out

Say no to the bad guy