Akshay’s sexist joke on Mallika Dua gets flak, her father calls him 'cretin' 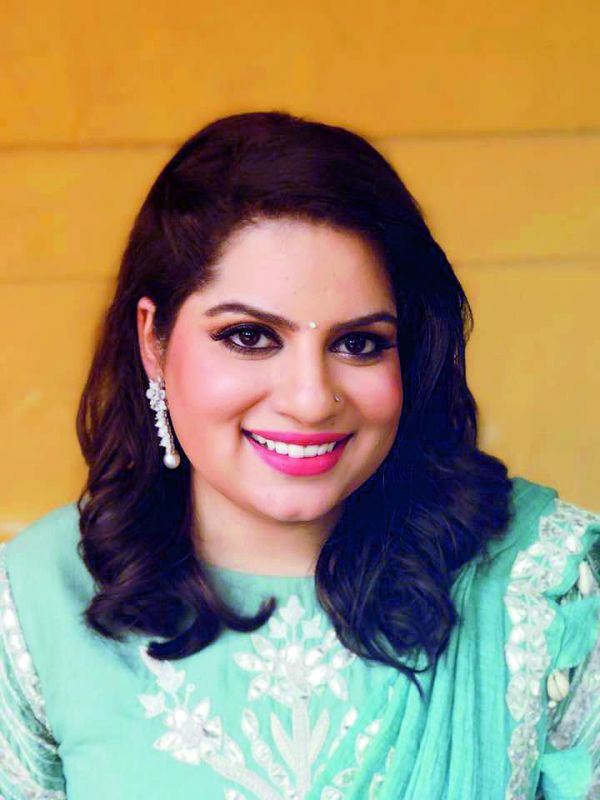 Vinod Dua wrote on Facebook, “I am going to screw this cretin Akshay Kumar for telling his co-worker Mallika Dua that 'Aap bell bajao, main aap ko bajata hun' (You ring the bell, I will bang you)... This is his sense of humour and language... (sic)” However, the post was deleted soon after by Facebook. He shared the post alongside a clip from the shoot of the popular comedy show, in which Akshay had made the remark.

Although this incident and the comment was edited out of the episode, the 28-year-old comedienne shared the clip on Twitter, before deleting it later. She wrote, “Hey! Quick question. Does anyone find 5:26 funny? Charming? Entertaining? Family entertainment. GEC. (sic)”

Both Mallika and Vinod Dua’s comments didn’t go down well with Akki’s fans, who were quick to point out that Mallika herself has been a part of a video where she played the role of a “Tinder Aunty” where she can be seen making fun of men. One of the users, Shraddha Upadhyay, wrote, “Not that I’ve slightest concern for Akshay Kumar, but in current Mallika Dua controversy, I don’t think “bajao” had any sexual undertones (sic).” Another comment read, “No. Its all about gender. If a woman makes a joke, its comedy. But if a man makes the same joke on woman, than it becomes sexist (sic).”

However, there were a few people who came out in support of the comedienne. Pointing out that Mallika has never personally targeted someone, author Aparna Jain wrote, “Hey for those victim-blaming you know @MallikaDua may make jokes but they don’t make someone feel personally sexually violated on stage (sic).”

She Says India, also tweeted in support of Mallika and wrote, “Unacceptable behaviour! Male actors still get away with making sexually colored remarks under the guise of ‘comedy’. #MeToo (sic).”We wonder, what Twinkle Khanna, who has always been up in arms against men who mistreat women, has to say about the situation?