Rahul Bose is no stranger to luxury. Most of his film career and otherwise has seen him dine at the plushest hotels across the world. And even if we take the argument that he is a simple guy who is all about no-frills, he could have just sent his assistant out or taken a stroll and bought his fruit for much less. Five stars and their prices have been such for time immemorial, so why crib now?

Following the viral video posted by Rahul Bose, where he reveals the exorbitant amount he was charged for ordering a 'fruit platter' at the 5-star hotel, Twitter is now trending with #RahulBoseMoment. 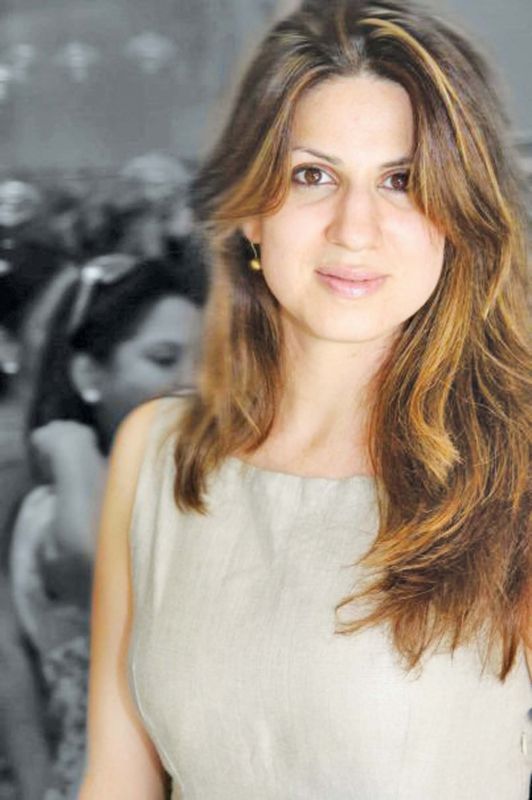 Bose who ordered for a fruit platter in a five star hotel, costing around Rs. 442, suddenly took to social media to crib about luxury hotels and their pricing, and now the entire incident has formed into a #RahulBoseMoment online. Designer Rehane, known for her fine taste in hotels and travel, says, “It's a rather late reaction. Hotels are categorised based on service delivery and comfort and pricing is as per those standards. their overheads are very high and their taxed in a different slab. Expecting bananas to be sold at fruit market prices in a five star hotel is rather silly. Much like going to a tea stall and expecting to be served in silverware.”

Standing up for the hotel fraternity, Arun Suresh who presides over a super-luxury property on the East Coast Road, says, “You pay for the ambience, location, profile of others in proximity. To decry pricing of a hotel is rather naive when one chooses a five star venue and expects flea market pricing, “ 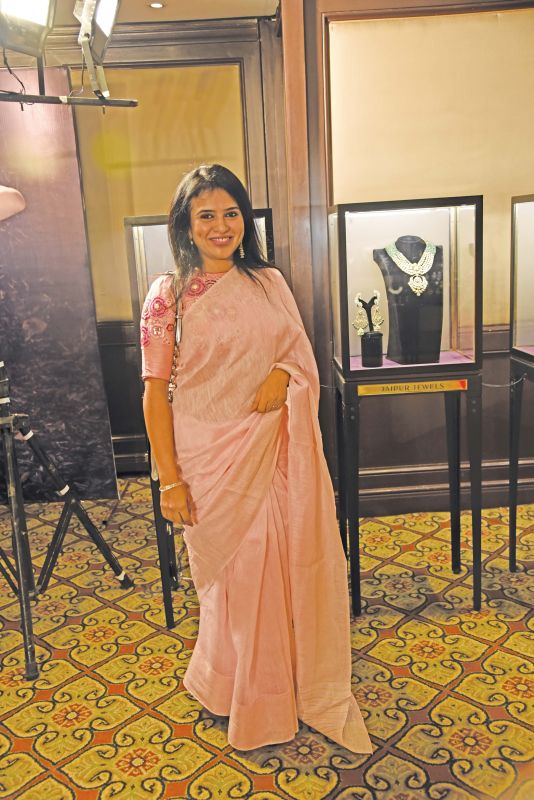 While Rahul Bose may have had a section of twitterati join his chorus of hotels that rip one off, Suma Jayaraj, singer turned entrepreneur and wife of Music Director Harris Jayaraj, says “Rahul Bose should realise he's paying for the setting, the service quality. Five star hotel pricing is not a secret and I am sure everyone accessing these spaces knows the price points. Social Media support and criticism is a part and parcel of all what celebrities say, but it reflects poorly when a celebrity pretends to be naive and decries an entire fraternity. I have got some really good deals too at five stars that no other place was able to offer. So, instead of cribbing about it one must know where to order what.”

To amplify his pain and plight, Rahul threw in a few hashtags for good measure, like #goingbananas #howtogetfitandgobroke and #potassiumforkings. Obviously, the video became more talked about on social media than the Chandrayaan-2 launch. However, some Twitterati quickly became bitterati, and found various faults with the actor and his video. “In fact, after gym, you should have walked to buffet breakfast and get your fruit platter for free (assuming you have breakfast included in your room).

But if you lazily ask them to bring the fruit in your room, they will charge you full,” explained a no-nonsense user, while another wrote, “Rahul ji, if you can’t afford five stars, don’t stay in them.” Others chided the actor for his lack of attention to detail; “Bill clearly mentions Fruit Platter; they charged you for that. You asked for fruits (bananas) but they didn’t have material code for bananas to invoice hence invoiced in the name of Fruit Platter, which costs like this only. Why make a hue and cry out of this?” asked an irate user. But even among the thorns, there is a rose or two. “Why people are suggesting him ‘you should have this you should have that’. Instead, question that hotel that how can 2 bananas cost Rs 442 when in KG or dozen, it doesn’t cross Rs 70 or Rs 80 or max Rs 100,” said a user in the actor’s defense.

The video also had a cathartic effect on individuals, as it emboldened them to come clean about their own run-ins with over-priced goods.

And sly Twitter, with its prying ‘What’s happening’ question, played therapist as several users unloaded their ‘Rahul Bose moment’ via tweets. A user said, “I have these #RahulBose moments whenever I go shopping for dresses for my kids. Sonny has an INR 800 shirt. Daughter has jeggings worth INR 1100. Lil more and I can buy myself clothes that can work for two years” Another user wrote, “A colleague’s Rahul Bose moment when he had to pay Rs 180 to the cobbler for getting his shoes polished.  He regretted not dusting them at home.”

While Chennai hoteliers are a tight lot, their General Manager’s WhatsApp group has also been buzzing with this Rahul Bose story where certain GM’s are discussing his “silly rant”. Speaking in unison for all his friends in the fraternity, Senior hospitality professional and General Manager at a feathers hotel chain, Rupam Dutta, says, “A five star maintains strict standards. From sourcing the best produce to delivering high quality service through highly trained staff to maintaining the luxe appeal through our ambience. Guests who have an issue with price points can also opt for availing the same at a less comfortable venue. But to come into a plush place, enjoy the comforts, the attentive service and all the other added benefits that go along with being served at a five star and then complaining about price points is a bit naïve.”