Hrithik Roshan and Yami Gautam spotted on the sets of Kaabil

Hrithik Roshan, who is gearing up for his next film ‘Mohenjo Daro’ is currently shooting his next home production ‘Kaabil’. We got our hands on few pictures from the sets of the film where we see Hrithik and Yami shooting a sequence. Hrithik is also seen posing with the film crew. 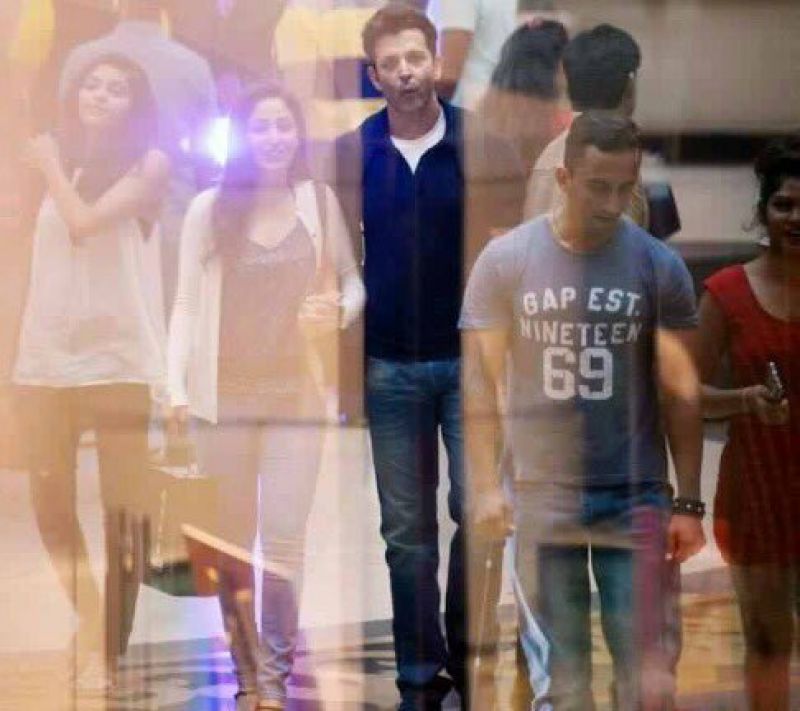 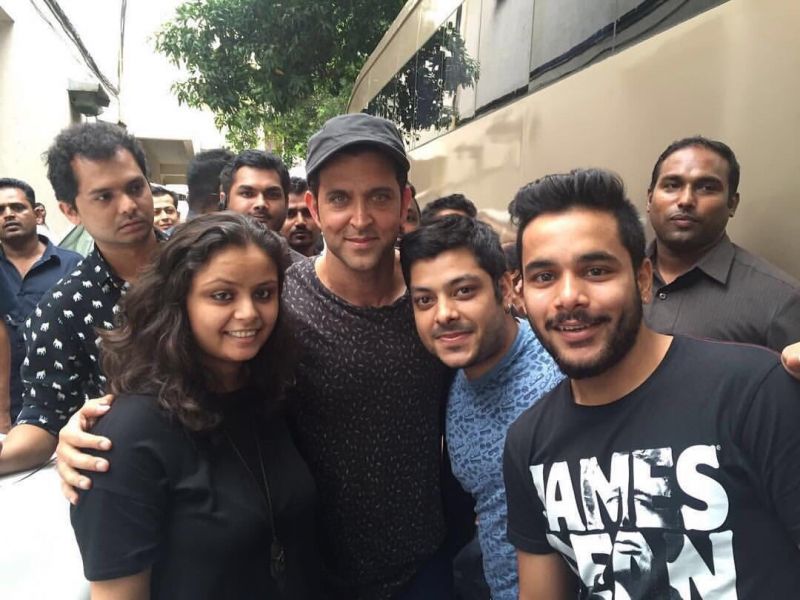 Hrithik Roshan plays the role of a blind man in this upcoming flick and will be seen impersonating various voices in the film. To get the voice and modulation right, we hear that the actor has had to go through rigorous training. In this romantic drama, Hrithik will be seen romancing Yami Gautam. The film’s release date will clash with Shah Rukh Khan’s highly anticipated ‘Raees’.

Directed by Sanjay Gupta, Kaabil’s curtain raiser showed Hrithik in an intense avatar. In the first look, we saw Hrithik's intriguing eyes and a lit candle's reflection inside it. The film's tagline is 'The Mind Sees All'.