Mumbai: Kareena Kapoor Khan’s decision to be part of Irrfan Khan’s Angrezi Medium took everyone by surprise because the actress has mostly done blockbuster commercial films. The actress was supposed to start shooting for the film in London in May, but now, insiders inform us that the shoot has been postponed to June.

A source close to the actress reveals that doting mother Kareena wants to spend some more time with her son, Taimur Ali Khan. Since Taimur’s playgroup will shut by May and his summer vacations will begin soon, Kareena wants to be in Mumbai to enjoy quality time with him. She may also take Taimur to London for the shooting of Angrezi Medium. 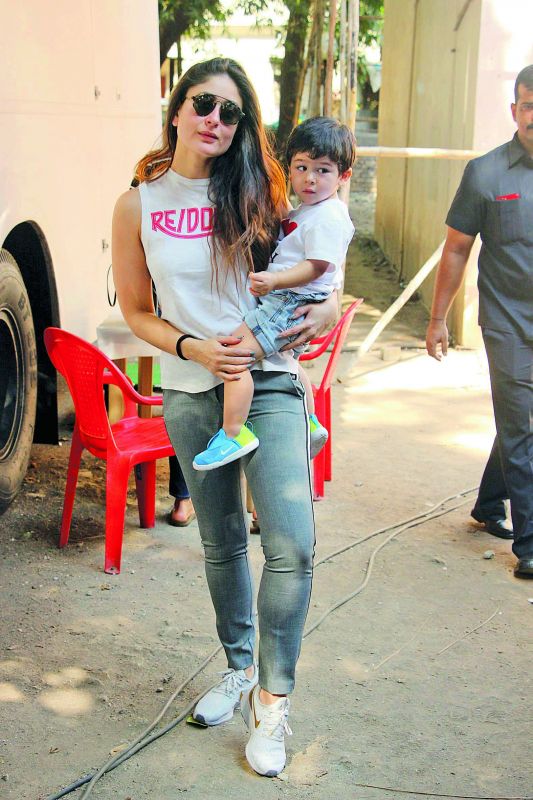