Salman Khan has hardly been seen away from work as he loves being busy. And now, the actor will not just be promoting his upcoming film Bharat, but will also be shooting simultaneously for his brother Arbaaz Khan’s Dabangg 3.

In order to facilitate Salman’s presence in the city during Bharat’s promotions, the second schedule of Dabangg 3 is taking place in Mumbai at the Film City. “There are two huge sets being put up, one at the temple area and the other at the lakeside. Since the shoot of the film was originally scheduled in Madhya Pradesh at the outskirts of Indore, the locations needed to be matched accordingly and it was possible to set it up in the Film City so that Salman could be in Mumbai and continue doing his other work as well,” says a trade source. 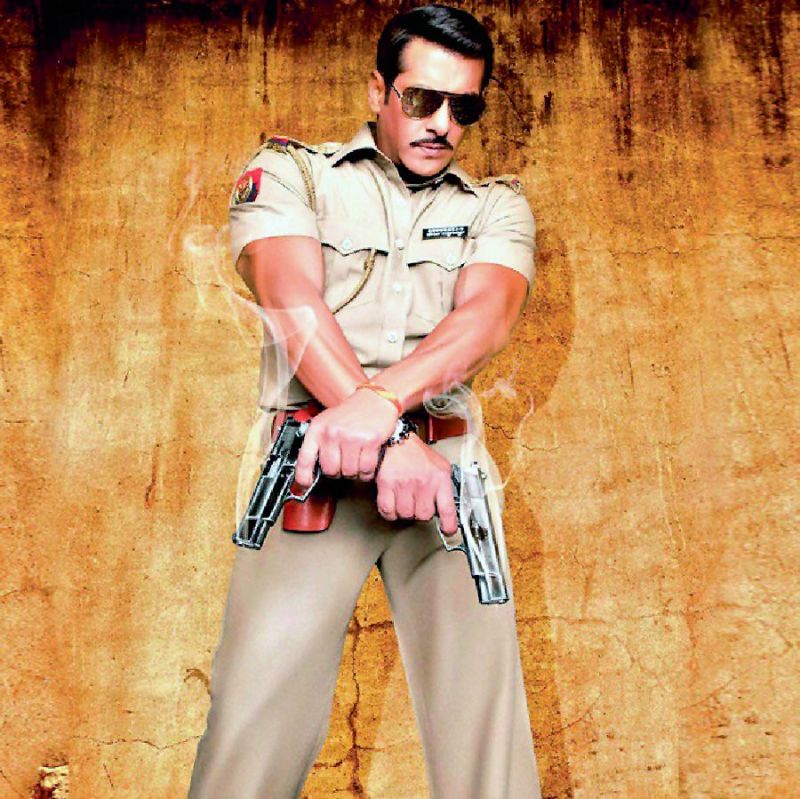 Directed by  choreographer and director Prabhudeva, the film is the third franchise of well-received Dabangg. It is also a known fact that the director Prabhudeva has been lucky for Salman as he gave him a big hit — Wanted, after a series of flops like Yuvraaj, God Tussi Great Ho and Saawariya in 2007.

“Now that Salman has had flops like Tubelight and Race 3 back to back, it has become imperative for him to give one hit, and apart from Abbas Ali Zafar who has given hits with Salman, it is Prabhudeva who will give him a new lease of life again,” adds the source.  Meanwhile, the trailer of Bharat has been received well and it is Salman’s first character so far that has undergone ageing on the screen.

IFFI kickstarts in style on a wet carpet