Salman Khan's leading ladies Katrina, Jacqueline and Sonakshi get even

Catfights and dogfights are not uncommon in Bollywood when there’s more than one hero or heroine cast in a project, be it a movie shoot or a dance tour.
But, the organisers of the Dabangg Tour have found a way to avoid a catfight and make the three women on the show happy. 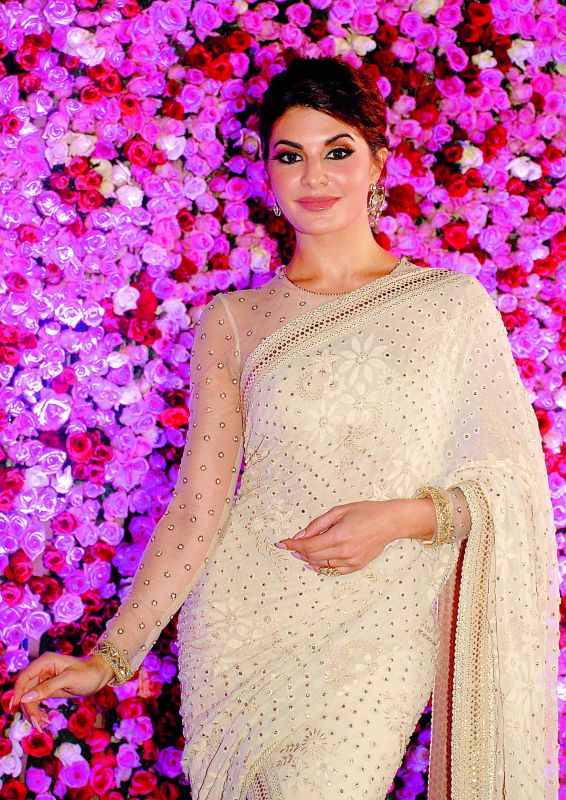 Katrina Kaif, Sonakshi Sinha and Jacqueline Fernandez need not fear each other anymore. The three girls have now been allotted equal time and footage on the tour to ensure that everyone is happy.

“There were reports earlier that Sonakshi and Jacqueline were a bit insecure because Katrina is a dear friend of Salman Khan, who is the lead performer on the show. But now all the three girls have been given three songs each and a similar amount of time as well to perform these songs and that has made everyone very happy,” says a source.