Prateik Babbar in a still from 'Baaghi 2'.

Mumbai: Looks like 2018 has been very fruitful for lost actor Prateik Babbar, both personally and professionally. Earlier this year, he got engaged with his writer-director Sanya Sagar in Lucknow and now he is gearing up for his next big release ‘Baaghi 2’.

The actor will be playing an anti hero in the film opposite Tiger Shroff but twist to the tale is that Prateik was never the first choice for the role.

In fact Upen Patel, last seen in 'Ek Haseena Thi Ekk Deewana Tha', was initially approached for the movie, which he refused. 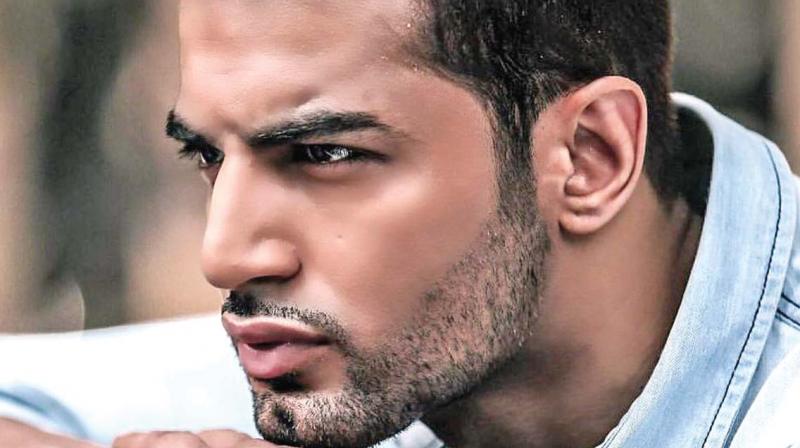 A close source informs, “Ahmed Khan narrated the story to Upen Patel but the actor refused the film since he didn’t like his role as a villain. Later, the role went to Prateik.”

■Baaghi 2: Despite hardwork, Tiger’s girlfriend upset about him getting limelight?
■Baaghi 2: Tiger was nervous about hair transformation, Disha made him comfortable
■Baaghi 2 makers charged with copyright infringement for their song Mundiya