Kirti in stills from the film.

Mumbai: Kirti Kulhari had one rave reviews for her poignantly credible act in the Amitabh Bachchan-Taapsee Pannu starrer 'Pink'.

And now the actress is all set to impress with her first major leading role in Madhur Bhandarkar's ambitious 'Indu Sarkar. The film, set in the Independence Era, has Kirti playing Indira Gandhi.

And now, Madhur has gone ahead and released the film's first look. 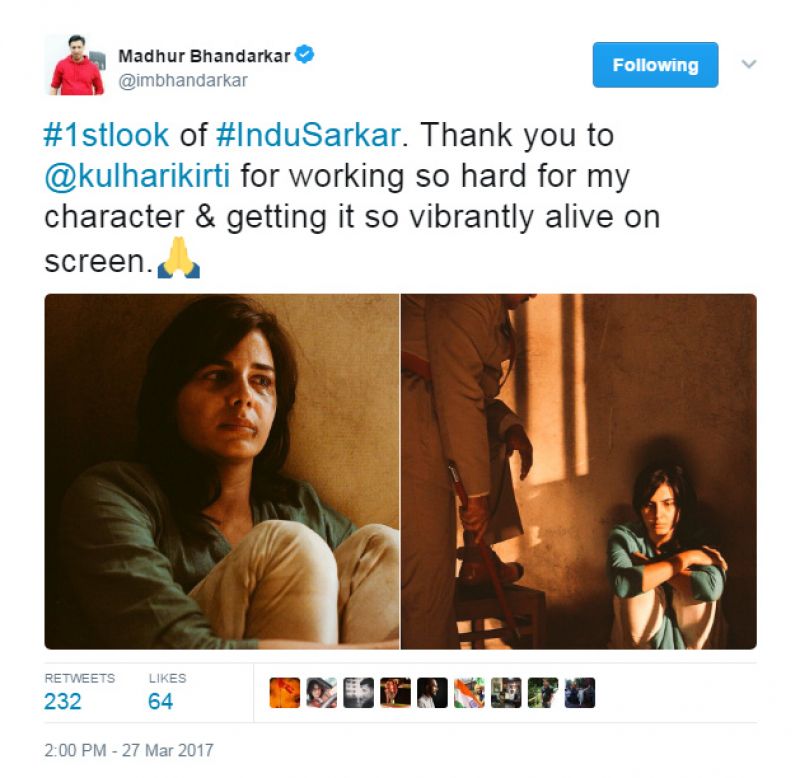 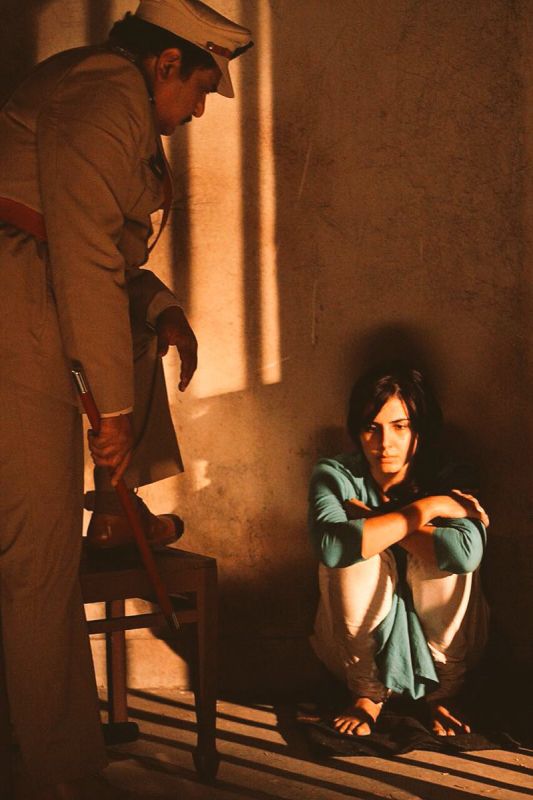 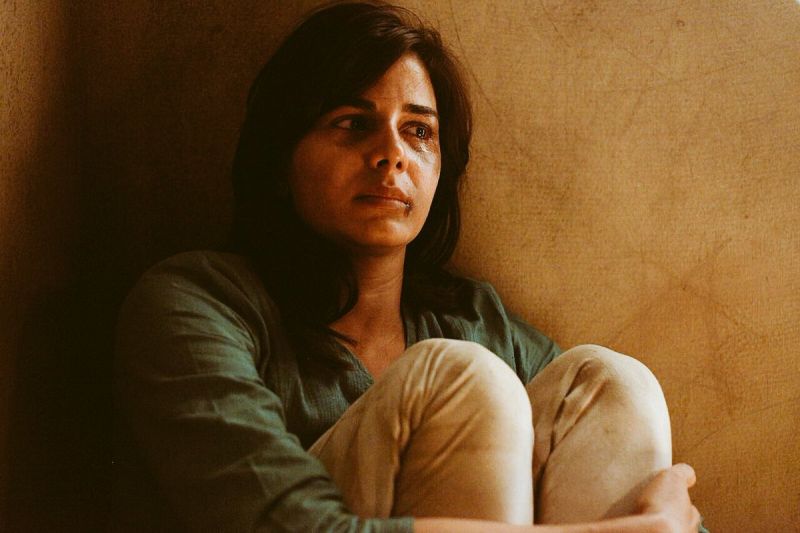 Talking about her role, Kirti had earlier said, “Indu is raised in an orphanage and has a stammering problem but loves to write and read poetry. After 'Pink', I wanted to do something that would challenge me further as an actor. We want to create the same impact as Tabu's turn in 'Chandni Bar' with my character."

Teams of Indu Sarkar, Inside Edge launch trailers of their projects